A UN Human Rights Council resolution calling for countries to combat childhood, early and forced marriages, and supported by over 60 UN member states, ran into heavy criticism today prior to its final approval. A number of countries in the Middle East, South-East Asia and North Africa publicly disassociated themselves from clauses promoting girls access to “sexual and reproductive health-care services” and girls’ rights to free choice regarding “sexual and reproductive health.” Some countries also said that they could not support the condemnation of “intimate partner violence” contending that the term was ill-defined. 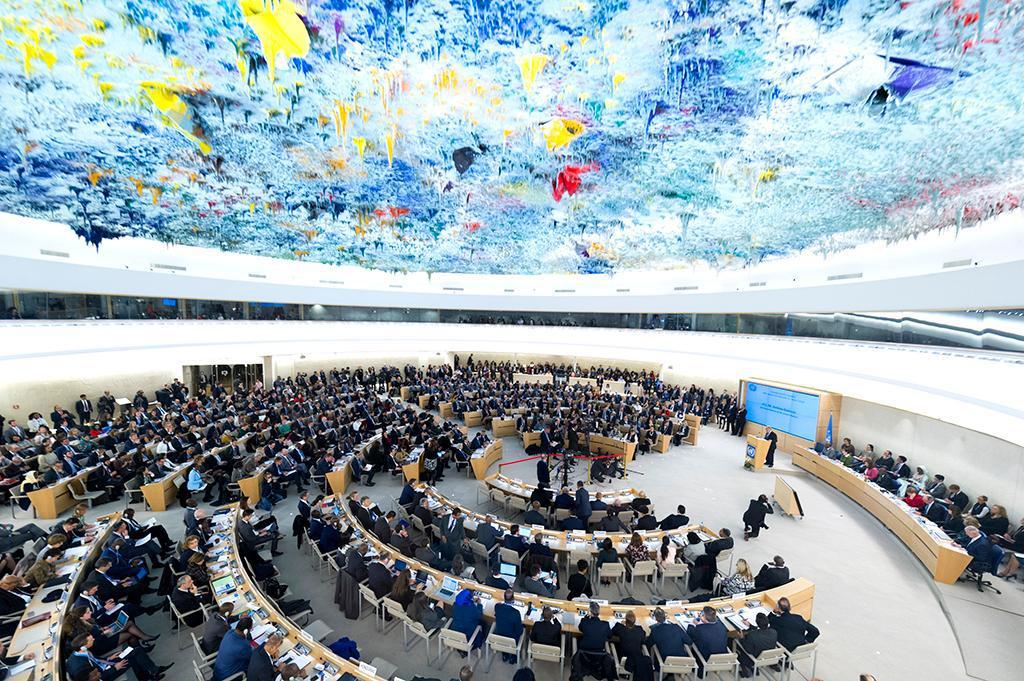 Although the resolution entitled “Consequences of Child, Early and Forced Marriage” ultimately was adopted, voting by the full HRC body was delayed for over an hour by the wave of criticism from countries including Egypt, Bangladesh, Somalia, Senegal, Afghanistan, the Gulf states of Qatar and Bahrain, among others. Delegates said that the clauses regarding girls’ sexual and reproductive health rights could infringe on national cultural norms and legislation, and went beyond other accepted international conventions on children’s rights, childhood marriage and reproductive health.

Later in the same HRC session, a much debated resolution on “Access to Medicines and Vaccines” in the context of the human right to health, was adopted without dissent. This was despite last week’s informal country consultations that saw some high-income countries opposing clauses for “delinkage” of medicines R&D from patent incentives – incentives that critics say are unsustainably escalating the costs of drugs and vaccines produced.

Significantly, three European countries, Italy, Portugal and Spain joined other Asian, Americas and African co-sponsors of the final resolution “Access to medicines and vaccines in the context of the right of everyone to the enjoyment of the highest attainable standard of physical and mental health.”

The resolution, which was ultimately cosponsored by some 45 countries, including members of the Human Rights Council and other UN member states and observers, was submitted by a core group of countries led by Brazil, and also including China, Egypt, India, Indonesia, Senegal, South Africa and Thailand.

The sponsors noted that the references to delinkage, had been part of an already-approved 2016 version of the same HRC resolution. The updated resolution goes somewhat further, however, in calling for member states to pursue alternative R&D incentives and frameworks, which could “adequately reward innovation, pricing and affordability of health products.”

These and other provisions had previously been criticised by countries such as Switzerland, Japan, Australia, and the European Union as treading too far out of the Human Rights Council domain, and unnecessarily disparaging intellectual property rights and the patent system, which they said remains a backbone for stimulating R&D investments.

However, such objections were muted today, while Brazil’s UN Ambassador Maria Nazareth Farani Azevêdo gave a spirited defense of the HRC’s role in addressing the “right to health.”

“Some countries which often portray themselves in this Council as human rights beacons, may argue here that access to medicines is not a human rights issue and that it should be discussed only through technical lenses. But, Mr. President, how can someone ignore that not only the right to health, but often the right to life is threatened by the lack of safe, effective, quality and affordable medicines and vaccines?” said Azevêdo, speaking on behalf of the core group of resolution co-sponsors, including China, Egypt, India, Indonesia, Senegal, South Africa and Thailand. “In this Human Rights Council it is our duty to remember that no one should die before their time because they have not had access to the needed medicine. It is our duty to protect and promote their human right to life.”

Responding to criticisms that the resolution had wandered into the terrain of other agencies, she added: “Although this is undoubtedly a human rights text, it reflects the multidimensional nature of the discussion, also encompassing public health concerns, trade rules and intellectual property parameters. It recognises the important role played by the WTO and welcomes the entry into force of the protocol amending the TRIPS Agreement.”

“The expertise of WHO in the field is also fully acknowledged, particularly the recent adopted Road Map on Access to Medicines, Vaccines and other Related Health Products and The resolution 72.8 on transparency. The inter-sessional seminar proposed by our draft resolution will be organised in close cooperation with WHO, therefore reinforcing the UN pledge to deliver as one.”

The ambassador added that the update of the 2016 resolution responded to a fast-changing environment in medicines and vaccine access issues, noting the “growing number of countries, including developed countries, which are adding their voices to ask for more transparency of markets and are concerned about the high prices for health products and services which render health systems unsustainable.”

“The draft resolution we have in front of us recalls that access to medicines and vaccines is one of the fundamental elements for the full realisation of the right to health and the correspondent objectives of universal health coverage.”