This week’s Women Deliver 2019 Conference on gender equality and the health, rights, and well-being of girls and women, has captured the world’s attention, drawing three African heads of state as well as Canadian Prime Minister Justin Trudeau; international NGOs; and directors of UN Agencies, including a host of high-level WHO officials, as among the key speakers.

The star-studded speakers list is reflective of the growing importance global policy leaders are ascribing to the gender equality issues covered at the mega-event, taking place in Vancouver, Canada, from 3-6 June, under the theme “power, and how it can drive – or hinder – progress and change.”

Along with on-site participation by some 6,000 participants, a “virtual conference” – being streamed online here throughout the four days – allows the public to join into the event’s panels and presentations. 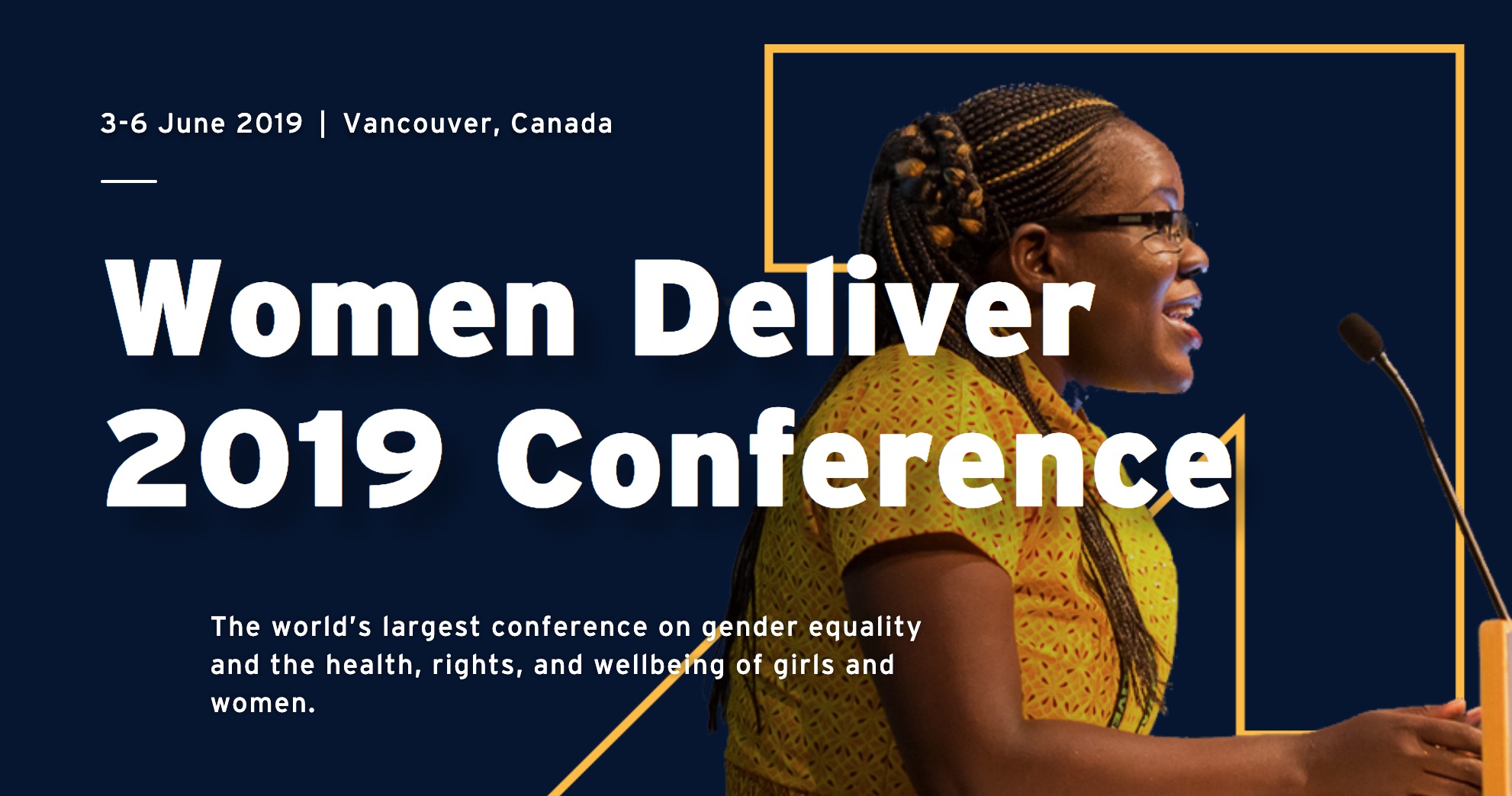 Along with Trudeau, the heads of state in attendance include: Uhuru Kenyatta, President of Kenya; HE Nana Addo Dankwa Akufo-Addo, President of Ghana; and Sahle-Work Zewde, President of the Federal Democratic Republic of Ethiopia.

In addition, there are Parliamentarians from over 40 countries in attendance, as well as a wide range of advocates, “influencers,” young people, academics, activists, and journalists from more than 150 countries, as both speakers and participants.

Organised by the international advocacy NGO Women Deliver, the conference aims to catalyse action towards achieving a more gender equal world, and has been held every three years since 2007.

The conference addresses “the different issues affecting women’s lives and will hone in on solutions and drive action in girls’ and women’s health – including maternal, sexual, and reproductive health and rights – education, environment, political participation, economic empowerment, human rights, gender based violence, and access to resources,” according to an FAQ.

At the conference, the WHO, together with the European Parliamentary Forum on Population and Development (EPF) and UNFPA, are co-organising the Women Deliver Parliamentarians’ Forum, which is expected to bring together Parliamentarians from over 40 countries, according to a WHO press release.

Additionally, WHO will lead a conference session, “The power of momentum: what is next on the trajectory towards gender equality,” on Thursday 6 June.

Last year, Katja Iversen, President and CEO of Women Deliver, held a Q&A with Dr Tedros Adhanom Ghebreyesus, Director-General of the WHO, on issues of gender equality and how WHO is advancing this through its global health priorities, as well as its organisational structure.

In response to a question regarding how the world can work to ensure that universal health coverage (UHC) delivers for the unique health needs of girls and women, Dr Tedros said:

“Universal health coverage (UHC) is about ‘leaving no one behind’ – something I am convinced we can achieve if we start from strong primary health care systems. Women and girls (as well as men and boys) have specific health needs including those related to sexual and reproductive health, so any package of essential services must include sexual and reproductive health services, going beyond maternal health, to include contraceptives, prevention and treatment for cervical cancer and sexually transmitted infections, prevention and response to gender-based violence and safe abortion services where legal.”

In response to a question regarding how WHO has prioritised women’s leadership in the Organization, noting that 60 percent of WHO leadership is now women, Dr Tedros said: