The World Health Organization says it has secured a commitment from the International Food and Beverage Alliance (IFBA) to phase out industrially-processed trans fat from the global food supply by 2023.

Dr Tedros Adhanom Ghebreyesus (Dr Tedros), Director-General of the WHO, tweeted the news after a weekend meeting with IFBA representatives: “Constructive and frank discussion with food industry leaders from @IFBAlliance, urging them to eliminate industrial trans fat. They backed @WHO’s drive to promote healthy diets by committing to eliminate industrial trans fat from processed food by 2023.” 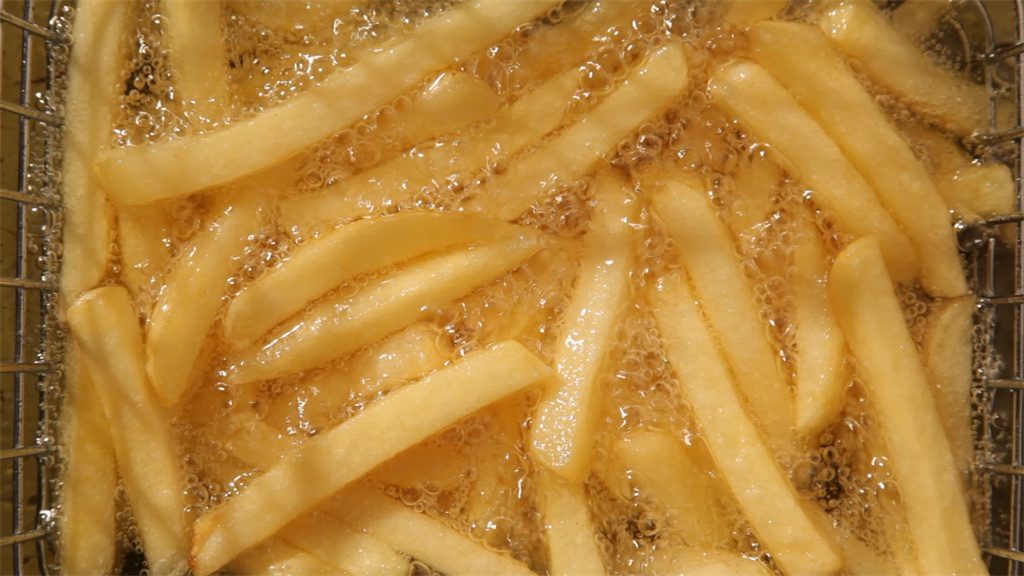 The IFBA announced the news of its “Enhanced Commitment to Phase out Industrially Produced Trans-Fatty Acids [iTFA]” in a press release.

“IFBA member companies commit to not exceed 2 g iTFA per 100 g fat/oil in their products worldwide by 2023, in line with the WHO’s overall objective of phasing out iTFA from the global food supply by that date,” they said. “We call on food producers in all sectors to take prompt action and we stand ready to support effective measures in this area.”

In the meeting, Dr Tedros also took the opportunity to ask industry leaders to take other steps to prevent diet-related health risks: “I also discussed with food industry leaders from @IFBAlliance the need to reduce salt, sugar & saturated fats, I stressed the value of regulatory action on labelling & marketing, and called on them to adhere fully to the @WHO Code of Marketing of Breast Milk Substitutes,” he tweeted.

WHO estimates that consumption of industrial trans fat, commonly included in processed foods, leads to more than 500,000 deaths every year due to cardiovascular disease.

Eliminating industrially-processed trans fat from the global food supply is one of the priority targets towards preventing noncommunicable diseases in WHO’s 13th General Programme of Work (GPW13), which will guide the work of WHO from 2019 through 2023.