Meeting the goals of the 2015 Paris Agreement to keep climate change below 2° C could save about a million lives a year by 2050 through reduced air pollution-related deaths alone, says a new World Health Organization Special Report on Health & Climate Change.

Global public health gains from stepped-up climate action would be about double the economic costs of mitigation, and the benefit-cost ratio is even higher in countries such as China and India, says the report, released today at the United Nations Climate Change Conference (COP24) in Katowice, Poland. The report is available here. 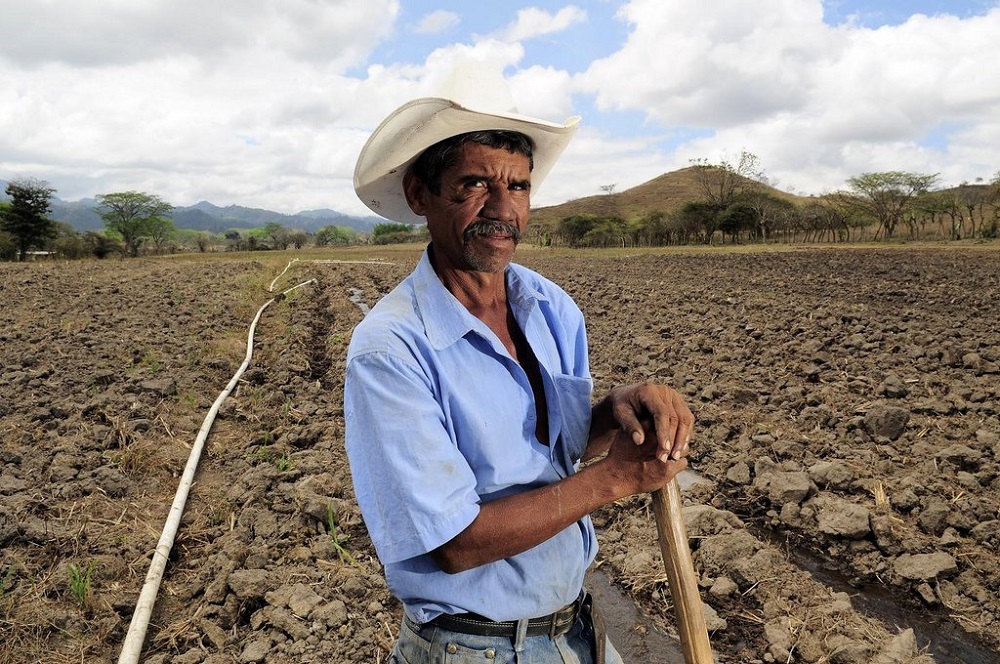 The report, a synthesis of the most recent scientific evidence from WHO and other scientific sources, notes that air pollution-related diseases cause 7 million deaths worldwide every year, leading to an estimated US$ 5.11 trillion in costs. In the 15 countries that emit the most greenhouse gas emissions, the health impacts of air pollution are estimated to cost more than 4 percent of their GDP. Actions to meet the Paris goals would cost around 1 percent of global GDP.

“The human activities that are destabilizing the Earth’s climate also contribute directly to poor health,” says the report, noting that fossil fuels are a leading factor in both. “Air pollution is the second leading cause of deaths from NCDs worldwide, responsible for 26% of deaths from ischaemic heart disease, 24 % of those from strokes, 43% from chronic obstructive lung disease and 29% from lung cancer.”

More assertive climate change action would also reduce risks of injuries from floods and extreme weather, deaths from heat waves, malnutrition risks, and transmission of disease vectors into new climate zones, says the report, whose preparation involved over 80 experts from WHO, academia, and civil society,

“The Paris Agreement is potentially the strongest health agreement of this century,” Tedros Adhanom Ghebreyesus, director-general of WHO, said in a press release. “The evidence is clear that climate change is already having a serious impact on human lives and health. It threatens the basic elements we all need for good health – clean air, safe drinking water, nutritious food supply and safe shelter – and will undermine decades of progress in global health. We can’t afford to delay action any further.”

“The true cost of climate change is felt in our hospitals and in our lungs. The health burden of polluting energy sources is now so high, that moving to cleaner and more sustainable choices for energy supply, transport and food systems effectively pays for itself,” said Maria Neira, WHO director of Public Health, Environmental and Social Determinants of Health.

The report also provides a series of recommendations for governments on how to maximize the health benefits of tackling climate change and avoid the worst health impacts of this global challenge, through measures like more sustainable transport systems, climate smart hospitals, and cleaner home cooking.

Switching to low-carbon energy sources will not only improve air quality and reduce deaths from extreme weather, heat waves, and drought, it will provide additional opportunities for immediate health benefits, it says. For example, introducing active transport options such as cycling will help increase physical activity that can help prevent diseases like diabetes, cancer and heart disease.

“When health is taken into account, climate change mitigation is an opportunity, not a cost,” Neira said.

The report also describes how the scale of support for climate change mitigation, as well as adaptation to inevitable impacts, remains woefully inadequate, particularly for least developed countries and small island developing states, whose very existence is threatened by rising sea levels. Only about 0.5 percent of multilateral climate adaptation funds have been allocated to health projects.

“We now have a clear understanding of what needs to be done to protect health from climate change – from more resilient and sustainable healthcare facilities, to improved warning systems for extreme weather and infectious disease outbreaks. But the lack of investment is leaving the most vulnerable behind,” Joy St. John, WHO assistant director-general for Climate and Other Determinants of Health, said in the press release.

The WHO report calls for countries to account for all health risks from climate change in all cost-benefit analyses of climate change mitigation. It also recommends that countries use carbon pricing and energy subsidies to create stronger financial incentives for greener economies and energy systems, reducing both climate and air pollutant emissions.

WHO also asked the UN Framework Convention on Climate Change (UNFCCC) to foster greater action in the health sector, including more climate-resilient health systems, and urged member states as well as health professionals to join a 10-point Call to Action issued in September by civil society organizations representing over 5 million doctors, nurses and other public health professionals from 120 countries.

WHO is also leading the public BreatheLife Campaign to reduce air pollution for linked health and climate benefits, together with UN Environment and the Climate and Clean Air Coalition.