UNAIDS calls on all countries to remove laws that discriminate against lesbian, gay, bisexual, transgender and intersex (LGBTI) people, and to enact laws that protect them, in order to ensure that all people have full access to health services for HIV/AIDS. 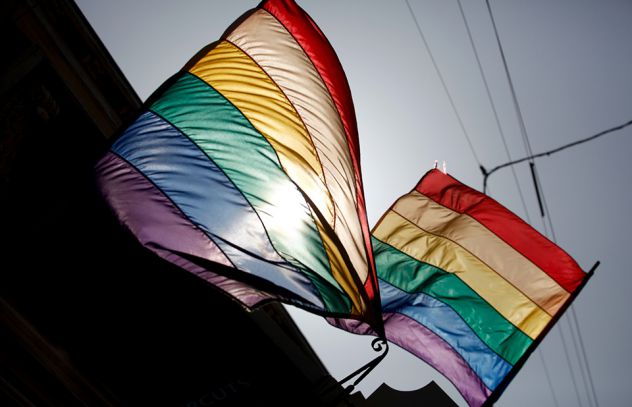 More than 65 countries around the world criminalise same-sex relations, while at least 8 impose the death penalty, according to a UNAIDS press statement.

These criminal laws, it says, lead to increased stigma, discrimination and violence against LGBTI people, making them less likely to access the HIV services they need to stay healthy.

Laws that criminalise key populations, including gay men and other men who have sex with men, sex workers, transgender people, people who inject drugs and prisoners and other incarcerated people, fuel “violence, exploitation and a climate of fear, hindering efforts to make HIV services available to the people who need them,” the statement says.

“We all have a moral and legal obligation to remove discriminatory laws and enact laws that protect people from discrimination,” said Gunilla Carlsson, interim Executive Director of UNAIDS. “To end the AIDS epidemic, people need to be protected from harm. We need justice and equality for all.”

“It is critically important that we create a world where all people can access the health and social services they need without the threat of violence and discrimination. Universal health coverage means reaching all people―sexual and gender minorities have the same right to health as everyone else,” said Tedros Adhanom Ghebreyesus, Director-General of the World Health Organization.

UNAIDS released their statement ahead of the International Day Against Homophobia, Transphobia and Biphobia (IDAHOT), a worldwide celebration of sexual and gender diversity, on 17 May.