A new open-access study on quality of life among the lesbian, gay, bisexual, transgender, and intersex (LGBTI) individuals has been launched by the Joint United Nations Programme on HIV/AIDs (UNAIDS) and the LGBT Foundation – and members of those communities are being invited to complete a 12-minute survey. 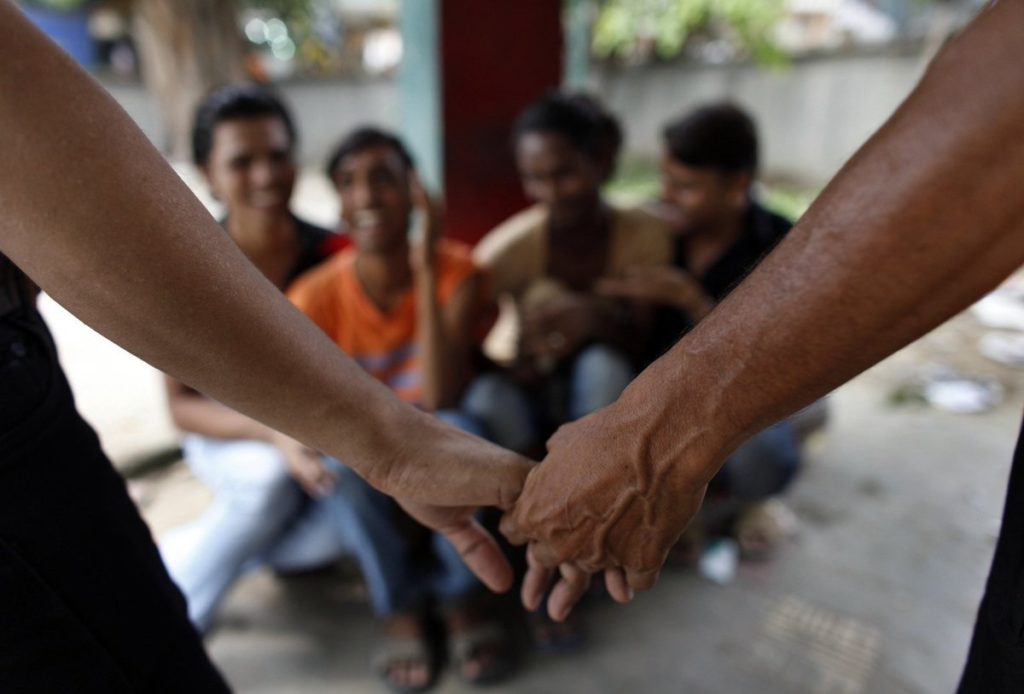 The online survey, accessible from this link until the end of July, is encrypted to ensure the privacy and safety of all participants.

The first-of-its-kind survey aims to evaluate mental well-being for the global LGBTI community. It is part of a campaign to learn more about the challenges faced by LGBTI people so that international and local organizations can advocate for and improve access to inclusive health and social services, according to a joint press release by the two organizations.

“Many lesbian, gay, bisexual, transgender and intersex people face stigma and discrimination daily in education, work, health and social settings. We want to understand how this affects wellness, including mental well-being, and also their responses and resiliencies,” said Gunilla Carlsson, Executive Director of UNAIDS in the press release. “By examining in depth how economic, socioecological, homophobic and other variables impact the lives of LGBTI people, we will be able to advocate more strongly for meaningful change to improve their lives.”

Stigma and discrimination impact the LGBTI community worldwide, often creating obstacles to access to health, social care, and economic opportunities. Access to health is particularly vital because some LGBTI people are at higher risk of contracting HIV. Studies show that despite proof and knowledge of this elevated risk, many LGBTI people avoid seeking out necessary health services due to fear of discrimination, noted the joint press release.

Studies measuring LGBTI well-being through factors such as violence levels, legal status, and health risks are common, but few consider mental well-being as a factor for measurement. Mental health is an essential part of ensuring the health and safety of those affected by discriminatory social and health care practices.

The survey also aims to address a significant lack of data on the LGBTI communities of African, Asian, and Latin American countries. It is available in more than 17 languages to reach as many communities as possible and has been distributed through social media to more than 25 million people globally. The survey will run until the end of July 2019 and is open to more participants until that time.

Access to the survey is provided by a secure weblink which establishes an encrypted link between a web server and a browser. This is to ensure the safety and anonymity of all participants, especially those who would face discrimination if their participation was made public.

“We want progress in lesbian, gay, bisexual, transgender and intersex health and well-being. We want it now and this survey will help in this direction. It is a great initiative, where LGBTI people can confidentially speak up and build the knowledge to empower, raise public awareness and advocate, with an ultimate goal of eliminating stigma and discrimination against LGBTI people,” said Sean Howell, Chief Executive Officer of the LGBT Foundation.

The survey complies with the General Data Protection Regulation to ensure the highest possible standard of privacy protection and personal data protection. The research protocol for the survey has been approved by the Research Board of Ethics of Aix-Marseille University and by the Research Ethics Review Committee of the World Health Organization.