Wellcome has committed to provide more than £10 million to the Drugs for Neglected Diseases initiative (DNDi) over three years to develop new oral treatments for leishmaniasis, a devastating parasitic disease that primarily affects some of the world’s poorest people. 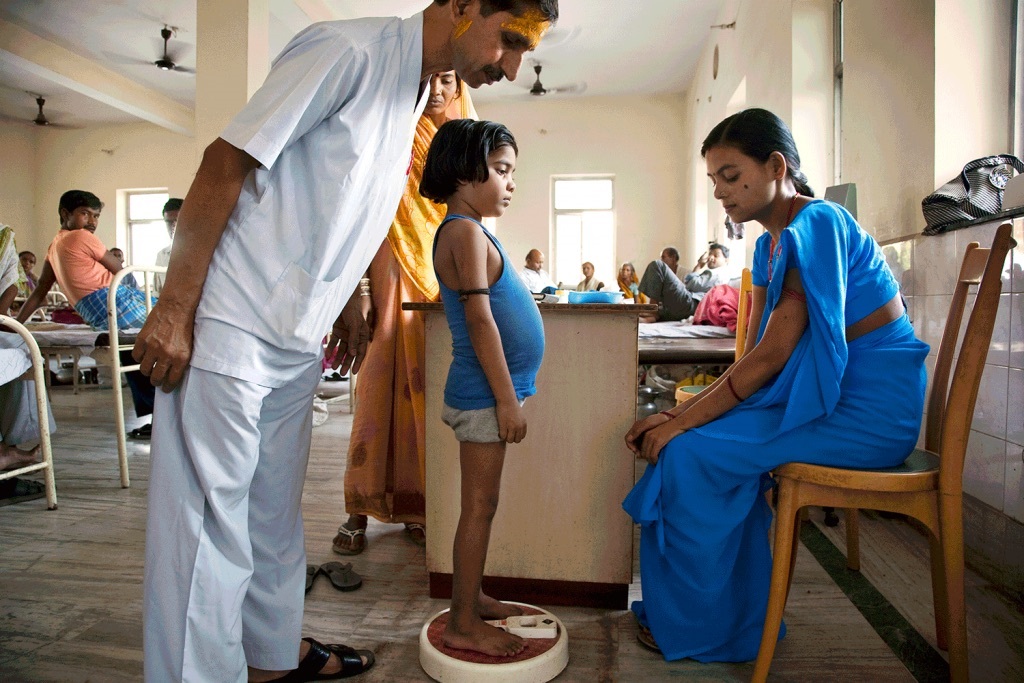 Leishmaniasis is transmitted by the bite of a sandfly, and over one billion people worldwide are at risk of the disease, with tens of thousands of deaths reported each year, a DNDi press release explained.

Current treatments for leishmaniasis involve “toxic and poorly tolerated drugs, often over a long period of time and through painful injections,” Bernard Pécoul, executive director of DNDi, said in the release.

“Our R&D efforts have up until now mostly focused on bringing improvements to these existing treatments, but we are hopeful this new collaboration with Wellcome will enable us to radically overhaul the treatment landscape, by developing entirely innovative oral drugs that are safe, effective, affordable, and easy to administer,” he said.

“This strategic investment to support DNDi’s comprehensive programme for leishmaniasis is a great opportunity to build on Wellcome’s work with a number of academic and industry partnerships in drug discovery in NTDs [neglected tropical diseases],” Steve Caddick, director of innovation at Wellcome, said in the release.

R&D partners for this programme include the University of Dundee, Celgene, GSK, Pfizer, TB Alliance, and Takeda Pharmaceutical Company, the release noted.