Representatives of Italy and the United States today asked the World Health Organization to remove a summary of evidence on how taxes on sugar-sweetened drinks may help reduce unhealthy sugar consumption from its latest progress report on tackling non-communicable disease (NCDs). 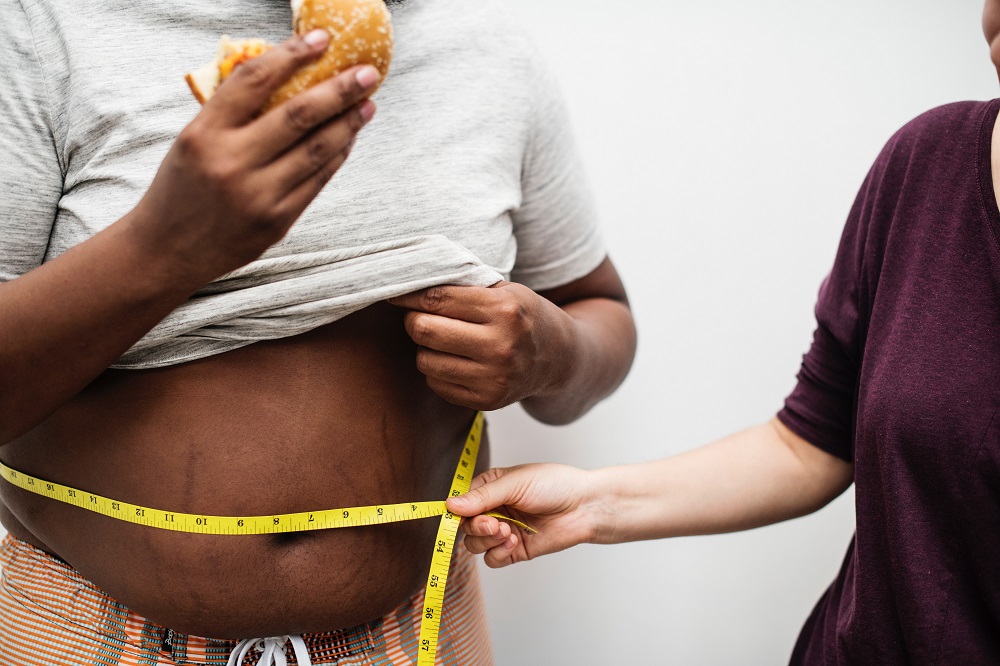 The WHO Prevention and Control of Noncommunicable Diseases, update and companion Workplan, following on from the United Nations General Assembly’s High Level Meeting on NCDs in September 2018 were under review by WHO’s 34-member Executive Board, in advance of the World Health Assembly meeting of all WHO member states, scheduled for May.

The WHO update follows the 2018 political declaration on NCDs at the UN High Level Meeting in September 2018. The political declaration by member states included commitments to reduce NCD mortality by one-third by 2030, and to scale up funding and responses to treat and prevent NCDs, among governments, the private sector and civil society.

The US and Italy comments illustrated, however, the continuing rifts that exist over the increasingly widespread use of fiscal and regulatory approaches to reduce the epidemic of NCDs — as compared to more traditional tactics focusing on individual behaviour change through health information campaigns.

While most EB member states lined up in support for the WHO’s approach to incorporating scientific evidence about, and countries’ experience with, regulations and tax policies, into reporting as well as strategic planning, the US and Italy were notable in their opposition.

The evidence review at the centre of the debate (Annex 2) notes that 43 of 194 WHO member states have reported that they have implemented some form of a tax on sugar-sweetened beverages and another 16 countries have been identified to be part of WHO’s ongoing tracking. The review cites 9 peer-reviewed studies in Chile, Mexico, and the United States assessing the impacts of taxation on sugar consumption. It finds that overall, when prices of the sugar-sweetened drinks rose, then purchases decreased. Low-income households, in particular, reduced purchases of sugar-sweetened drinks, shifting to other beverages such as bottled water, some of the studies indicated.

“WHO’s recommendations in this field should always be based on robust scientific evidence,” Italy’s EB representative said in a lengthy statement requesting that reference to the studies on sugary drinks as well as to similar references to a package of WHO-supported salt control strategies called SHAKE, be removed. He noted that Italy has long opposed “taxation on specific foods, that have no certainty of proving effective.” He asked that reference instead be strengthened to “education, strengthening health literacy, and empowering the individual.”

However, most other member states pushed back against the comments, saying that financial and regulatory approaches would be essential to tackle the soaring worldwide burden of NCDs.

“While communicable diseases are still the major causes of death in low income countries, this is projected to be over taken over by NCDs in the coming decades. In middle income counties 8, and in high income countries, 9 of 10 deaths are from NCDs,” said Romania’s representative speaking on behalf of the European Union.

Burundi, speaking on behalf of the African Region, appealed on WHO and donors to provide more support to low-income countries now battling rising levels of NCDs.

“The African region remains convinced that we must accelerate the response to NCDs for the health and welfare of future generations,” said the Burundi representative, adding, “The international community has not upheld its commitments” to provide support and build capacity. The representative also warned against vested interests impeding progress.

“African Region would call on the international community to respect their commitments, casting a careful eye over the activities of multinationals which have negative effects on health,“ he said.

A long list of civil society actors also lined up in support of strengthening action worldwide on NCDs through tax and regulatory measures, noting that in order to achieved the Sustainable Development Goal Target 3.4 for reducing premature mortality from NCDs by one-third by 2030, all levers of action – from global, national and measures at community level would be required.

“We recognise fiscal measures as effective regulatory approaches to reducing the use of health-harming products, with the added economic benefits of increasing government revenue and decreasing healthcare costs,” the International Federation of Medical Students Associations (IFMSA) said in a statement.

“We call upon Member States to increase taxation on tobacco, alcohol and sugar-sweetened beverages,” said the IFMSA. “Fiscal policies should not be seen as barriers to trade and there should not be penalties to nations that implement them. Furthermore, the private sector should take responsibility for its impact on population health, and dialogues advocated by the High-Level Meeting should ensure that commercial priorities do not impact policy development.”