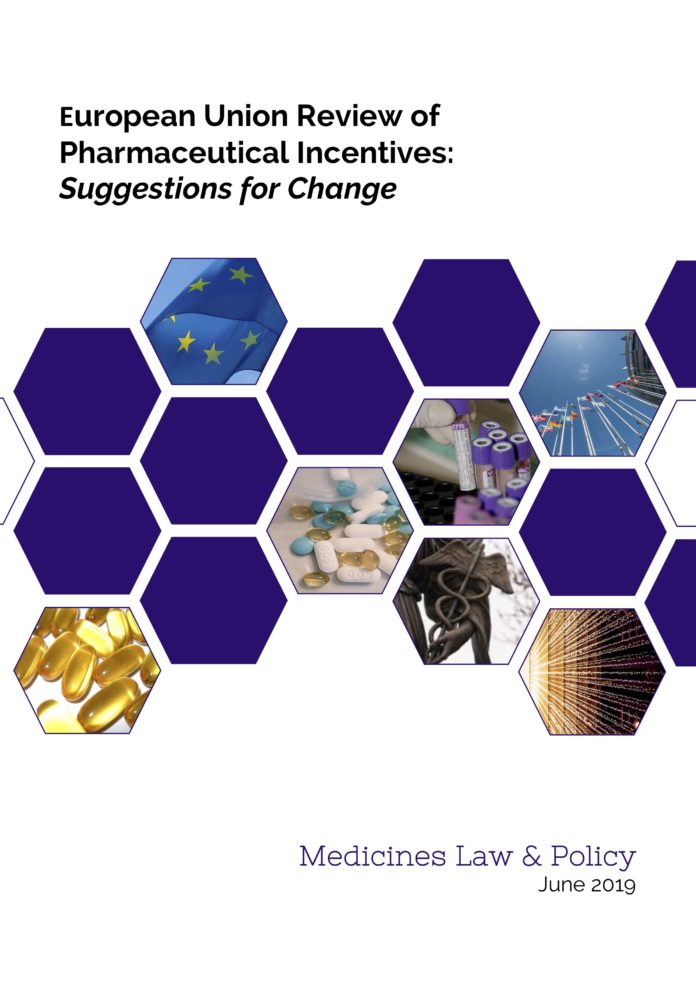 The briefing series was developed in the context of a European Union review of EU pharmaceutical incentive mechanisms, launched in 2016 and still ongoing. In its announcement of the review, the European Council had expressed concerns over “an increasing number of examples of market failure in a number of Member States, where patients access to effective and affordable essential medicines is endangered by very high and unsustainable price levels.”

Ellen ‘t Hoen of Medicines Law & Policy, one of the authors, said in a press release that the recommendations contained in the series are aimed at creating greater balance between prices and pharma incentives.

“The pharmaceutical industry now benefits from a web of protections in the EU that together delay market competition for long periods and allow companies to set profit-maximising prices that are unaffordable for many,” she said. “We offer recommendations to ensure that adequate incentives for pharmaceutical innovation exist while access to these innovations is not jeopardised.”

The briefing series focuses on five key principles for policy-making, which its authors contend are important to patients and markets: