As China struggles to contain an epidemic caused by a new coronavirus, science is racing to develop vaccines to blunt the outbreak’s impact. Central to the effort is CEPI — the Oslo, Norway-based Coalition for Epidemic Preparedness Innovations — a global partnership created to spearhead development of vaccines in just this type of emergency. 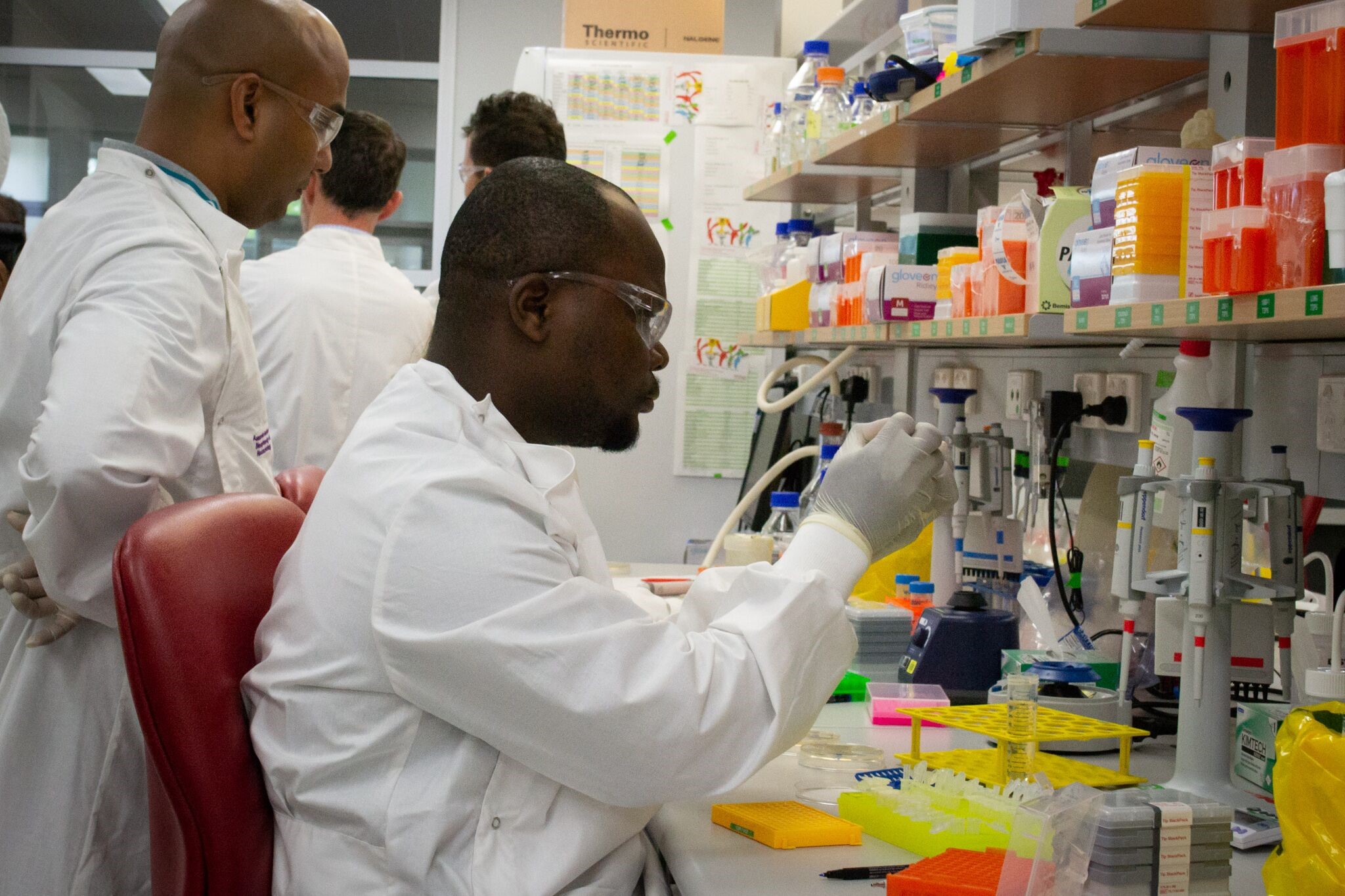 Two weeks after China announced on 7 January that a new coronavirus had ignited a fast-growing outbreak of pneumonia cases in the city of Wuhan, CEPI announced funding for three efforts to develop a vaccine to protect against the virus, currently known as 2019-nCoV. A week later, it added a fourth. Just days after that, it announced major vaccine manufacturer GSK would allow its proprietary adjuvants — compounds that boost the effectiveness of vaccines — to be used in the response.

But to date, most of the CEPI-funded efforts are focused on partners that don’t have the production facilities to make a commercial product in bulk. They include Inovio, a partnership between Moderna and the National Institute of Allergy and Infectious Diseases; CureVac; as well as the University of Queensland, in Australia. All use innovative approaches that offer the promise of unprecedented speed to the development of a vaccine candidate. But none of the companies has yet licensed a vaccine.