An estimated 820 million people went hungry in 2018, the third continuous year in a worldwide trend of rising hunger. And over one-quarter of the world’s population, or 2 billion people in all, experienced moderate or severe food insecurity, according to the The State of Food Security and Nutrition in the World report for 2019.

On the other end of the spectrum, obesity is rising steadily. Some 678 million adults, or 1 in 8 globally, were obese in 2018. Over 378 million children and adolescents were overweight in terms of their height versus weight ratio. Obesity contributes to an estimated 4 million deaths and costs of some US$2 trillion annually to the global economy, according to the report, released Monday by the Food and Agriculture Organization (FAO) and co-authored by four other UN agencies, including the International Fund for Agricultural Development (IFAD), the UN Children’s Fund (UNICEF), the World Food Programme (WFP) and the World Health Organization (WHO). 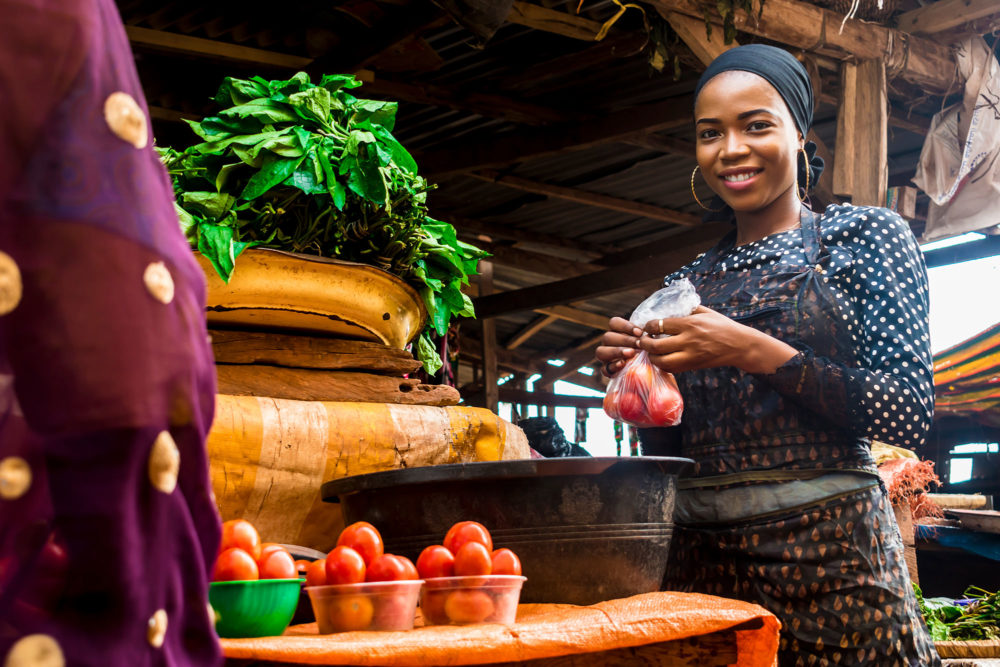 A foreword to the report, signed by the five UN agency heads underlines the “immense challenge” of achieving the Sustainable Development Goals for Zero Hunger (SDG 2) by the target year of 2030.

If current trends continue, the world will also fail to meet the 2030 Sustainable Development Goal target to halve the number of stunted children, as well as the 2025 World Health Assembly goal of reducing the prevalence of low birthweight by 30 percent, the report warns.

“Hunger is rising in almost all sub-regions of Africa and, to a lesser extent, in Latin America and Western Asia. We welcome the great progress seen in Southern Asia in the last five years, but the prevalence of undernourishment in this subregion is still the highest in Asia,” state the agency heads in the foreword.

One in seven babies born in 2015 suffered from low birthweight – a condition often related to poor maternal nutrition, which sets back an infant’s early development and can lead to a range of other developmental problems as children grow. And yet the chances of being food insecure are higher for women than men in every continent, with the largest gap in Latin America, the report notes.

In Africa, which has the highest rates of hunger overall, some 256 million people go hungry, and in eastern Africa, close to a third of the population (30.8 percent) is undernourished. But in absolute terms, the largest number of undernourished people, some 514 million, live in Asia, primarily southern Asia, while another 42.5 million people live in hunger in Latin America and the Caribbean. Together, Africa and Asia bear the greatest share of all forms of malnutrition, accounting for more than nine out of ten of all stunted children worldwide. In southern Asia and sub-Saharan Africa, one child in three is stunted, the report notes.

Paradoxically, Asia and Africa are also home to nearly three-quarters of all overweight children worldwide, largely driven by consumption of unhealthy diets, noted a joint press release by the five agencies. 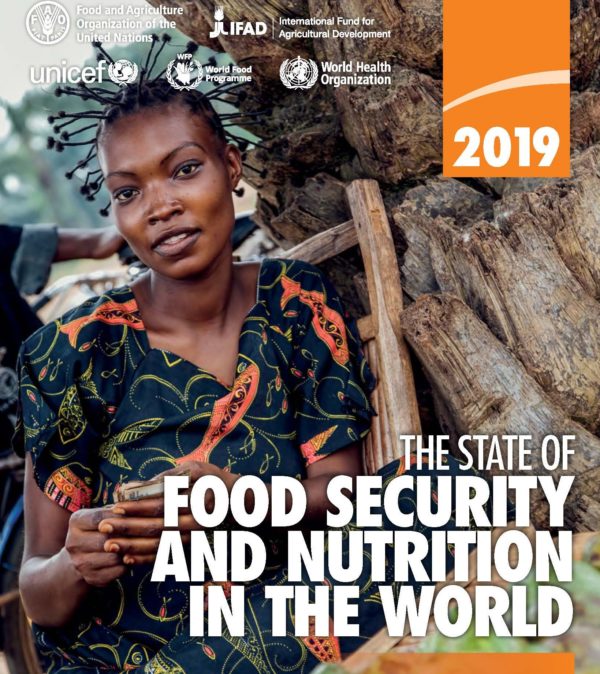 Climate change-induced impacts on food production as well as conflicts that create displacement, drive farmers from their lands, and interrupt food markets are all factors in rising hunger and food insecurity. But the economic slowdown also is a driver of rising hunger, the report notes.

Notably, hunger is increasing in some middle-income countries where economic growth is lagging. And more generally, food insecurity and undernourishment is on the rise in countries whose economies are highly dependent on the export or import of primary commodities (e.g. basic foodstuffs, raw materials, fuels or base minerals). In such countries, volatile commodity prices can make raw materials for export less profitable and essential food imports more costly. At the same time, income inequality is also increasing in many of the same countries, making it even more difficult for the poor, vulnerable or marginalised to cope with economic slowdowns and downturns.

Since 2011, almost half of the countries where rising hunger was linked to economic slowdowns or stagnation were in Africa.

Irregular access to nutritious foods is also a challenge for some people in high-income countries, including 8 percent of the population in Northern America and Europe, the report notes. “This calls for a profound transformation of food systems to provide sustainably-produced healthy diets for a growing world population,” say the agencies in their joint press release.