By James Love, Director of Knowledge Ecology International (KEI) – 22 May 2019

Perhaps the toughest issue in the 72nd World Health Assembly negotiations on a WHO transparency resolution concerns the proposal to require public reporting of the costs of each clinical trial undertaken for development of drugs, vaccines, cell- and gene-therapies and diagnostic tests. 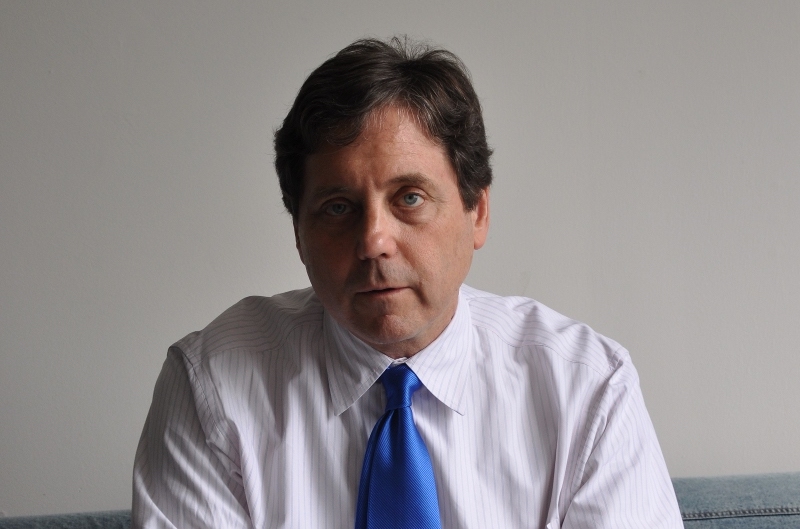 The industry talking points against transparency of R&D costs used to begin with the argument that it was impossible to allocate costs across various products or services. The resolution however, focuses on clinical trial costs, which can always be assigned to specific products or services.

The next line of attack by industry is that the costs would not include failures, but this is a proposal to report on disclosures of costs for all trials, regardless of outcomes, and the risks of failure can be and are estimated from observable data on trials. Trial risk data is actually not that controversial. For example, Joseph DiMasi’s 2016 estimate of a 0.118 likelihood of approval for drugs entering Phase I testing was not criticized (even though his non-transparent cost data was).

The drug company talking points against having transparency of clinical trial costs are that governments will draw the wrong conclusions from the data, and will subsequently use simple cost plus pricing policies that will create incentives to spend excessively on R&D (padding expenses whenever possible), to over-reward inefficient companies and to under-reward the most important innovations. These are real issues, but are also unlikely outcomes from transparency, given the sophistication of analyses by various stakeholders and experts.

The following are examples how a government might want to use clinical trial cost information.

Comparative trials. Suppose one government or several governments collaborating with each other want to fund independent comparative effectiveness trials on a drug, or require drug developers to conduct the trials, as a condition for marketing approval or reimbursement. Knowing what it costs to conduct the trials will be important for budgeting the expenditures or evaluating the burden on the company.

Pediatric Trials. Several industrialized countries grant patent extensions as an incentive to invest in clinical trials involving pediatric populations. These patent extensions can be very expensive for patients (as explored in a recent JAMA article: doi:10.1001/jamainternmed.2018.3933). If governments know what companies are spending on the clinical trials that are rewarded with patent extensions, they can (and should) consider other options for financing the trials, if the costs to the health system from the extension are significantly higher than the expected trial costs (note that the patent extensions are often available regardless of results of trials).

Pricing of treatments for rare diseases. Extraordinarily high prices for treatments for rare diseases are often tolerated because of an assumption that the exceptionally high prices are necessary to recover R&D investments. These investments are sometimes only the cost of trials, for products or services where early research was done at government-funded research institutions, such as research universities. The trials for rare diseases are often small, and also benefit from tax credits and other subsidies. If governments had better insight into the cost to the companies of conducting the trials, they could more effectively challenge super high prices, particularly after a company has reported earning significant revenues on the high priced treatment. For example, countries could decide that after earning a certain amount of money, worldwide, the price would have to be lowered, since the justification of super high prices was always based upon an assumption of high R&D costs and a small patient population to cover those costs.

Cell and Gene Therapies. The new cell- and gene-therapies, such as the CAR T treatments Kymriah and Yescarta or the gene-therapy Luxturna, are new technologies, and governments are struggling to find a methodology for pricing. These are not drugs, and the clinical trials are often quite small. Kymriah approval in the USA involved just 63 patients. Novartis claimed to have spent $1 billion on this technology (licensed from the University of Pennsylvania), but Dr. Carl June, the inventor, put the costs of CAR T trials at about $150,000 per patient, which would amount to a trial cost of less than $10 million. The safety and efficacy of Luxturna, an $850,000 treatment that was developed with NIH grants, were established in a clinical development program with a total of 41 patients. Knowing the actual costs of the CAR T and gene-therapy trials would allow governments to more effectively question exceptionally high prices. At a conference on the future of cell therapies held last week, speakers suggested some of the new treatments would be approved after clinical trials with as few as 10 patients. Knowing more about the costs of these trials is very important as governments struggle with prices for treatments for very small populations of patents and for new technologies.

Bayh-Dole 35 USC 209 analysis. The United States Bayh-Dole Act, 35 USC 209(a), prohibits the use of exclusive licenses for federally funded inventions, unless it can demonstrate that the exclusivity is “a reasonable and necessary incentive to call forth the investment capital and expenditures needed to bring the invention to practical application.” And when exclusivity is allowed, the Act requires that “the proposed scope of exclusivity is not greater than reasonably necessary to provide the incentive for bringing the invention to practical application.” Knowing what trial costs are is necessary for agencies like the NIH and BARDA to comply with his law in good faith, and ensure the public is protected from unnecessary or overly broad monopoly rights.

Related
WHO Biosimilar Guidelines Are a Tepid Attempt to Improve Access and Affordability
Inside View
Health Systems and Cancer Services Need to Better Care for Older Adults
Inside View
One World, One Health – Tackling the Superbug Challenge
Inside View

Related
WHO Biosimilar Guidelines Are a Tepid Attempt to Improve Access and Affordability
Inside View
Health Systems and Cancer Services Need to Better Care for Older Adults
Inside View
One World, One Health – Tackling the Superbug Challenge
Inside View