Drug-resistant infections already cause at least 700,000 deaths globally each year, and affect people in countries across income levels; addressing the growing threat of AMR will be key to achieving universal health coverage (UHC) and the Sustainable Development Goals (SDGs), a GARDP press release explained.

“We are in a race against time to develop new antibiotics and make them accessible to the millions of people who need them. GARDP’s remarkable progress over the last three years in building strong partnerships and a talented team positions it well to meet this ambitious new goal,” said GARDP’s Chair of the Board, Professor Ramanan Laxminarayan, quoted in the release. 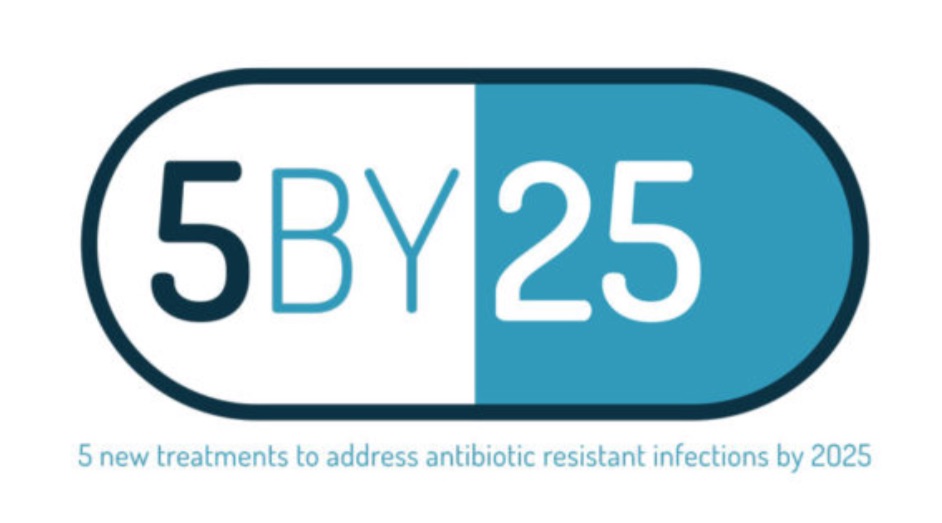 “WHO strongly welcomes the progress of GARDP to date and its new ambitious ‘5 BY 25’ goal which complements WHO’s Global Action Plan on AMR. We call on all key actors to support and collaborate with GARDP in line with the UN Interagency Coordination Group on AMR,” said Dr Hanan H. Balkhy, Assistant Director-General for AMR Division at WHO, in the release.

This “5 BY 25” strategy is part of GARDP’s new business plan, which was recently approved by the GARDP Board and will be launched at the World Health Summit in October. The strategy is detailed in a recent webinar by Dr Manica Balasegaram, GARDP Executive Director.

Calling on the support of member states, philanthropic and other global organisations, GARDP aims to develop five new treatments that will focus on the priority pathogens identified by the World Health Organization, along with current unmet needs for diseases and key populations. GARDP aims to achieve this by “developing assets in late stage clinical development and ensuring access,” the GARDP website explains.

The five categories of WHO priority pathogens include:

“Alarming levels of resistance are now reported in countries of all income levels, with the result that hundreds of thousands of newborns are dying of untreatable sepsis, and patients are suffering from gonorrhoea and serious bacterial infections that do not respond to any available antibiotics,” the release said. “While AMR has the highest burden in low to middle income countries, high income countries are also greatly affected.”

This site uses Akismet to reduce spam. Learn how your comment data is processed.