The fate of a potentially game-changing World Health Assembly resolution that would support greater national and global transparency in drug pricing remained in the balance today as the country co-sponsors tabled a resolution riddled with comments and caveats, and a “drafting group” was urgently formed to huddle on ways to move forward on a compromise text. 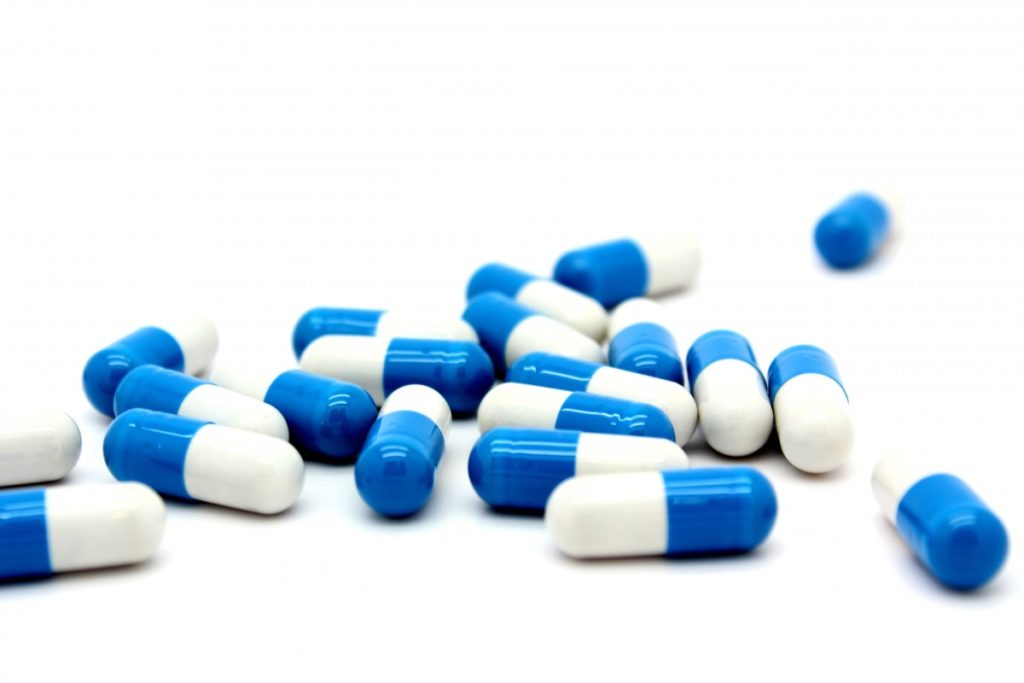 The resolution that was originally floated by Italy in February and is now supported by 10 other high, middle and low-income countries, calls for more data on the research costs for drug development as well as actual prices paid for products in national and global markets to be made available publicly. The move is intended to create more transparent benchmarks against which countries can negotiate drug purchase prices. Such prices now often vary wildly among countries at the same economic level – and certain drugs have been found to cost more in low-income countries as compared to higher-income counterparts, advocates of the measure say.

But the latest draft of the resolution [pdf] is now pockmarked by nearly 100 proposed additions, deletions and amendments, leaving uncertainty over whether WHA delegates could come to a consensus agreement on the resolution in time for a plenary discussion scheduled for tomorrow (Friday). Traditionally, WHA resolutions are only passed by consensus.

As tensions over the resolution continued to mount, Italy the main co-sponsor of the resolution, briefly interrupted the formal WHA plenary Thursday morning to ask interested countries to join a “drafting group” that could jump-start negotiations on the language of the draft decision later this afternoon.

As of early evening, the group was still meeting, with sessions likely to drag late into Thursday evening.

Meanwhile, civil society advocates for the resolution intensified their appeals for fast action as several politically influential countries, including Germany and the United Kingdom, continued to request significant revisions in the text. Other countries, including Japan and Switzerland, were requesting amendments to specific sections, such as language around disclosure of costs for R&D and clinical trials.

Knowledge Ecology International (KEI) published a comparison of the resolution tabled today with the earlier 20 May version [pdf] of the draft resolution – noting the key outlying points of disagreement, section by section. During a side-event co-organised today by KEI, Médecins Sans Frontières, and the Cancer Alliance, speakers voiced concerns that negotiations are being pushed into the week-end, when many country experts will have left the WHA.

The resolution asks for disclosure of the costs of research and development, including clinical trial costs, for drugs that receive regulatory approval, as well as other inputs that go into the final pricing. It also mandates WHO to support countries in collating that kind of data, as well as in the creation of a global clearinghouse where prices across regions and worldwide could be tracked so as to create benchmarks for price comparison by countries purchasing new drugs and technologies.

The first formal draft resolution [pdf] was submitted by Italy in April. The current version has 10 other co-sponsors including Egypt, Greece, Italy, Malaysia, Portugal, Serbia, Slovenia, South Africa, Spain, and Turkey. Co-sponsorship by both European Union countries, as well as countries in Africa and Asia, reflects the wide support that the initiative has earned.

However, there have also been complaints from some countries that the draft resolution text had been prepared too hastily, and should have first been submitted to the WHO Executive Board in January, which would have enabled more systematic review. Industry has largely remained aloof from the public fray, although critics say that transparency measures will not overcome the many systemic barriers to medicines access, and could even harm the position of developing countries that now enjoy preferential pricing for certain drugs.

Civil society observers have complained that challenges come from a just a few countries with vested industry interests. In an open letter to delegates issued yesterday, over 40 civil society organisations called for a strong WHO transparency resolution. If only a few countries are opposing the resolution, WHA should abandon its usual process of decision by consensus and resort to a vote, the letter stated.

Also today (Thursday) a group of German NGOs released a draft petition “vehemently protesting” what they described as German government stonewalling on the resolution and calling on their government to “urgently revise” its negotiating position so as to ensure that “that the German government does everything it can to ensure that vaccines and medicines are affordable for all people worldwide.” The original statement in German was also released in an English translation.

In France, a group of prominent civil society leaders, including the Nobel Prize winner Françoise Barré-Sinoussi, published an op-ed in the leftist newspaper Libération calling on the government to follow through on its earlier statement of support and “engage France without reservations or ambiguity in favour of this resolution.”