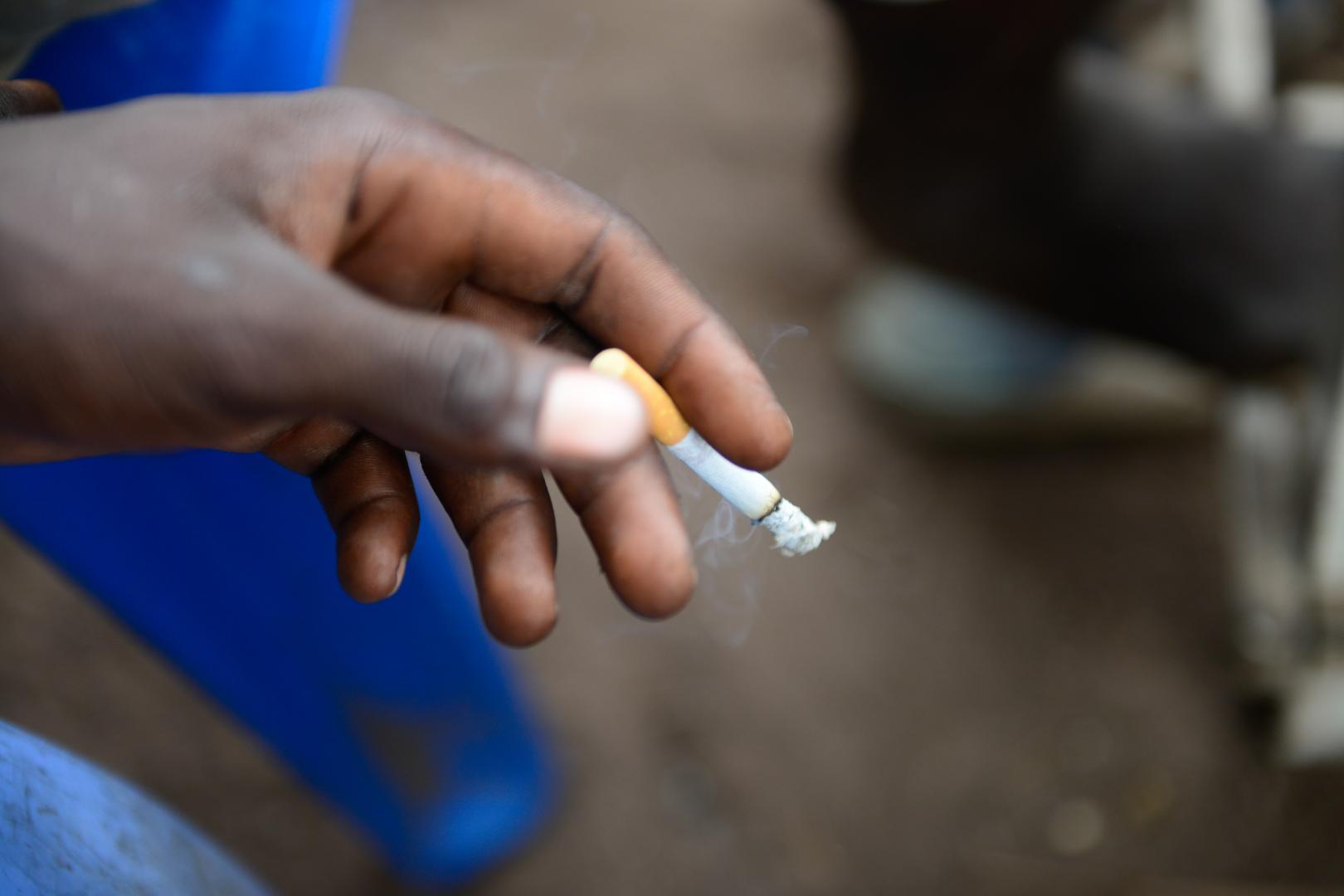 In a strong move for the African state, the Ethiopian Parliament has passed landmark excise tax legislation on tobacco with the express aim of curbing smoking in the country – resulting in some of the strongest taxes on tobacco products on the continent. As a result of the legislation, Ethiopia has now introduced a mixed-excise tax system on cigarettes in line with the recommendations of the World Health Organization (WHO). This involves a 30% tax rate of the cost of producing cigarettes, in addition to a specific excise rate of eight Ethiopian Birr (ETB) (USD$ 0.25) on each individual packet.

The passing of the legislation demonstrates the commitment of the Government of Ethiopia to addressing one of the leading causes of non-communicable diseases such cancer, cardiovascular diseases and chronic obstructive lung disease.  A considerable number of Ethiopians are at risk: the most recent Global Adult Tobacco Survey estimates the number of smokers in Ethiopia to be around 2.5 million people.

“Cancer and other non-communicable diseases are on the rise in Africa,” said Dr Boureima Hama Sambo, WHO Representative for Ethiopia. “This ground-breaking new law will significantly reduce cigarette smoking among Ethiopians and save lives. It is a powerful example of how the government, civil society and WHO can work together to enact meaningful change.”

WHO has estimated that the tax increase would reduce the rate of cigarette smoking among adults by as much as 10%, and reduce the number of deaths attributable to smoking by around 91,000 people.  The increased tax on cigarettes will also increase cigarette tax revenues by as much as 81%, meaning an additional (ETB) 925 million (US$28.7 million) that can be spent on public health or education programmes.

Prior to the approval of this bill, cigarettes in Ethiopia were among the cheapest in the world, even in comparison to other African countries.  The share of total tax on the retail price of cigarettes was also very low in Ethiopia, averaging 33% in recent estimates, compared to the global average of 61%.  WHO estimated that this legislation will increase the tax share of the average retail price of cigarettes to around 54%.

Smoking poses serious health and economic challenges for Ethiopia.  The annual economic costs of smoking in Ethiopia are estimated to be around 1391 million Ethiopian Birr, or US$43.6 million, according to the most recent edition of the Tobacco Atlas.  Buying tobacco also denies families the resources they need to rise out of poverty. A smoker in Ethiopia would have to spend 11.70% of their average income (measured by per capita GDP) to purchase 10 of the most popular brand of cigarettes to smoke daily each year.

Passing this legislation was the result of coordinated advocacy by WHO that involved engaging civil society groups, the media, medical and professional associations, and government partners.  When the bill was first proposed to the Ethiopian Parliament in 2019, the specific additional rate on each packet of cigarettes was just five Ethiopian Birr (US$ 0.16), far below WHO’s recommended rate.  Sustained efforts by WHO and partner organisations during the public hearings that followed the initial adoption of the tax adjustment led to the final legislation reflecting WHO’s recommendations more fully.

WHO has also been working in partnership with the Ethiopian Ministry of Finance since the adoption for the Framework Convention on Tobacco Control in January 2014.  Following the high-level multi-country meeting on tobacco tax policies and tobacco control in Africa, which took place in Geneva in November 2019, a technical workshop on tobacco tax modelling was organised with representatives from Ethiopia.  WHO helped formulate tobacco tax policy options, conducted independent analysis of tobacco consumption and taxation patterns in Ethiopia, and later also helped to increase the capacity of tax experts in the Ministry of Finance through training, workshops and study tours.