In a comprehensive report released on World Cancer Day, WHO outlined an action plan that could save 7 million lives from cancer in the next decade – a framework that includes recommendations on prevention policies, expansion of screening and early treatment services at the primary care level, and guidance on financing cancer interventions and price transparency for cancer therapeutics.

The 149-page report, launched in parallel with a whopping 613-page companion report by the International Agency for Research on Cancer (IARC), was launched Tuesday. Shortly afterward, the WHO Executive Board reviewed and tacitly endorsed a new WHO operational plan for dramatically scaling up Primary Health Care services in countries worldwide.

“At least 7 million lives could be saved over the next decade, by identifying the most appropriate science for each country situation, by basing strong cancer responses on universal health coverage, and by mobilizing different stakeholders to work together,” said Dr Tedros Adhanom Ghebreyesus, director-general of WHO in a press release on the cancer action plan. 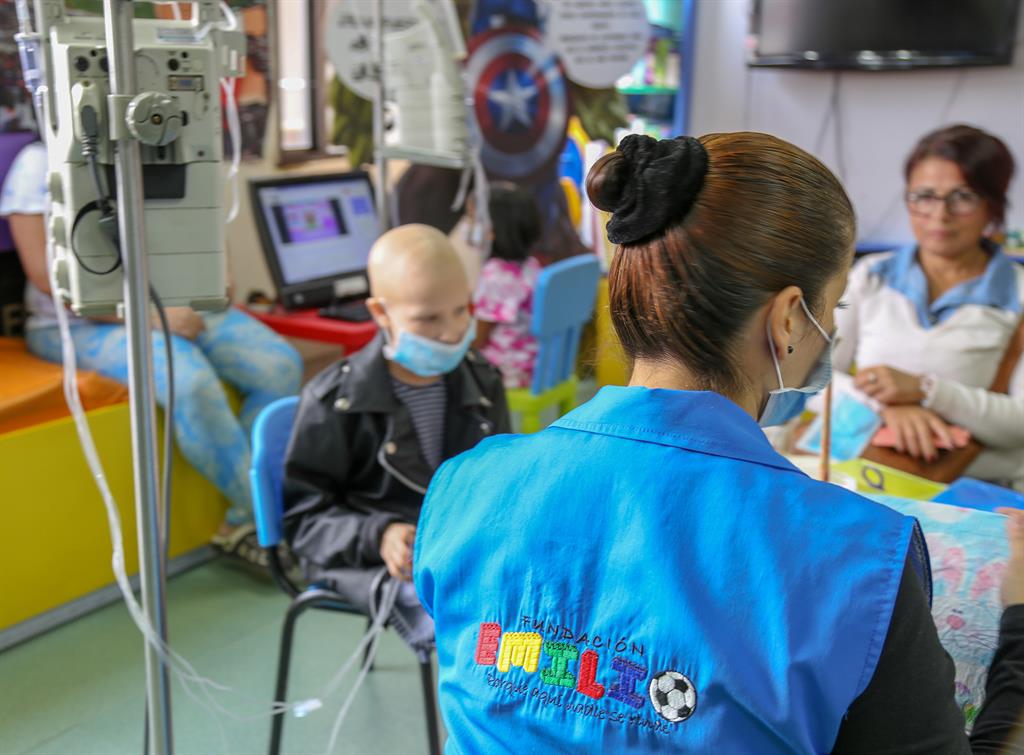 The report warns that if current trends continue, there will be a 60% increase in cancer cases over the next two decades, the report warns. Low-income countries with limited health resources will be hardest hit – some 81% of the new cases are projected to occur in those countries where survival rates are also the lowest.

In terms of cancer death prevention, the report highlights measures that can be taken to prevent and cure cervical cancer, the fourth most common cause of cancer in women, as “a global priority.” It underscores that most effective cervical cancer interventions – vaccination, screening, and early diagnosis and treatment – can be provided at the primary care level – where health services can be inexpensively provided.

Just a day later, the WHO EB unanimously recommended that the first draft strategy for the elimination of cervical cancer be adopted by the 73rd World Health Assembly in May.

Yet in many countries, investing in primary health care where many such services can be provided, is an uphill political battle, “like going against the wind, because politicians advocate for hospital beds,” warned Dr Tedros on the second day of 146th Session of the Executive Board. “During elections, even communities want to see something visible like… a big hospital.”

At the same time, awareness of the importance primary health care plays as a building block of health systems is growing, said Zsuzsanna Jakab, deputy-director of the WHO, and there is now “an unprecedented political movement to move forward… it has to be at the center of the functional health system.”

The new operational framework outlines 14 operational “levers” that “comprise all the components of primary health care,” said Jakab, who introduced the framework details to Executive Board members.

“Essential components” like multi-sectoral action, community engagement, policy and government frameworks, and funding must be “integrated” with public health functions like “immunization surveillance, prevention, promotion, and protection” to address “all the determinants of health.”

Expansion of primary health care services is one of the key accelerators of health-related Sustainable Development Goals, endorsed by both WHO and UNICEF, she added.

A WHO Special Programme for Primary Health Care will provide differentiated support to countries that aim to expand such services, focusing on fragile health systems, said Jakob.

The framework was widely welcomed by members and observers at the EB session, although the absence of a strong reference to nutrition and special consideration to the needs of small island states battered by climate change effects were issues raised by Bangladesh, the United Kingdom, and Tonga.

In its response to the plan, Eswatini called on countries to “avoid erecting economic or political boundaries… and to promote healthy partnerships,” a jab at yesterday’s showdown on Taiwan’s political status. Guatemala also thanked Taiwan for “generous support.”

Firing back, China’s EB delegate said that the “Taiwan region is part of China and concern’s China’s internal affairs,” and called on countries to stop hijacking “the so-called Taiwan issue.”

“The past 50 years have seen tremendous advances in research on cancer prevention and treatment,” says Dr Elisabete Weiderpass, director of IARC.

She added that while “deaths from cancer have been reduced,” the improvements have mostly been seen in high-income countries.

In rich countries, “prevention, early diagnosis and screening programmes…together with better treatment, have contributed to an estimated 20% reduction in the probability of premature mortality between 2000 and 2015, but low-income countries only saw a reduction of 5%,” Weiderpass said.

Ultimately, she added, “we need to see everyone benefitting equally.”

“This is a wake-up call to all of us to tackle the unacceptable inequalities between cancer services in rich and poor countries,” added Ren Minghui, assistant director-general of the Division of Universal Health Coverage/ Communicable and Noncommunicable Diseases at WHO.

The solution is two-pronged – strengthen health care services for cancer, particularly at the primary care level, and scale up proven interventions for cancer prevention. The report lists six high-yield priorities for prevention and early treatment:

Actions that reduce air pollution, promote active lifestyles and increase healthy eating can also reduce cancer rates, while having a broader effect on the reduction of non-communicable diseases such as diabetes as well, the report notes.

Scaling up expensive treatments for cancers may be more complex, the report admits. In low- and middle-income countries, donor support and budgets allocated for cancer services, and non-communicable diseases (NCD) more broadly, are limited in comparison to spending on other health priorities.

An analysis of spending patterns in 40 low- and middle-income countries showed that NCD spending has grown, now averaging about a quarter of domestic budgets, but international aid for NCDs still lagged at about 2% of total health-related assistance.

Recommending a “progressive” approach to expand cancer services, the report stated that countries should  “incrementally” increase resources to cover “ever larger segments of the population,” mobilizing “innovative financing mechanisms” such as airline levies, tobacco taxes, or other sources of non-traditional revenue.

But the report also touches on the thorny issue of price transparency – particularly relevant in the case of expensive, new cancer therapies. It recommends that governments “enforce price caps on medicines, with or without progressive reduction of prices over time; create competition among therapeutically similar medicines, including generic and biosimilars; and use voluntary license agreements, applying the flexibility of TRIPS for patented medicines, where appropriate.”

The report recommends that “health systems should disclose the net transaction prices of cancer medicines to relevant stakeholders in order to strengthen the governance of procurement” and “countries should disclose and control prices along the supply chain to avoid excessive mark-ups” are an endorsement of price transparency for cancer treatments. Pooled procurement mechanisms – which allow small countries with little market power to collectively bargain on treatment prices – “should extend their scope to include cancer medicines and related health products… when relevant and feasible.”

The recommendations align with WHO’s steps over the past year to increase competition in the cancer treatment arena. Recently WHO  created a channel for pharma manufacturers to gain WHO’s quality seal of approval for biosimilar versions of a breast cancer drug, Trastuzumab, through the WHO Prequalification Programme.

“If people have access to primary care and referral systems then cancer can be detected early, treated effectively and cured. Cancer should not be a death sentence for anyone, anywhere,” said Minghui.

This story was updated 5 February 2020

Image Credits: WHO, WHO Report On Cancer.