In the lead-up to the United Nations High-Level Meeting on Universal Health Coverage (UHC) in September, the latest draft of a planned political declaration calls on member states to increase transparency of the cost of research and development (R&D) – in addition to drug prices – but falls short in the area of R&D incentive reform, with no mention of delinking R&D incentives from medicines prices.

The new language on transparency of medicines prices and R&D costs, suggested in a revised draft of the declaration obtained by Health Policy Watch, was welcomed by the advocacy group Knowledge Ecology International (KEI). But KEI expressed disappointment with the language on R&D reform, which vaguely calls for “innovative incentives and financing mechanisms,” saying it does little to move the needle on R&D reform by failing to set out a clear and specific process for change.

The latest draft of the political declaration, with revisions said to be suggested by the co-facilitators of the UHC declaration process, is extensively highlighted with additions to the initial text of the zero draft, which also span a range of other issues that include: stronger references to promotion of health lifestyles and diets; improved health services for emergency care and mental health; health workforce strengthening; and increased national public health spending by an additional 1-2 percent of GDP. 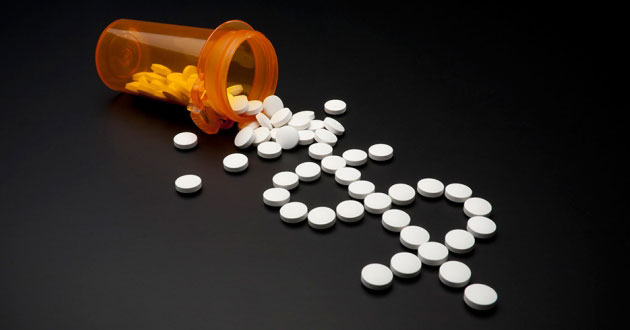 The debate on the transparency of the cost of R&D stems out of last month’s contentious negotiations over the World Health Assembly (WHA) resolution on the transparency of medicines markets, which was adopted on 28 May, the final day of the WHA – the same day when informal consultations on the UHC declaration were expected to begin.

The final draft of the WHA transparency resolution strongly called for the transparency of drug prices, but was much weaker regarding transparency of the cost of R&D – simply encouraging voluntary disclosures of R&D costs, rather than requiring them.

The latest draft of the UHC declaration, however, calls on member states to increase transparency of the cost of R&D, saying: [additions of the latest draft in bold]

“Paragraph 45 is one part of the text we are watching. We are happy both to see the language on the transparency of pricing, and the reference to ‘cost of research and development’ in the text. R&D costs were the most difficult part of the World Health Organization negotiations, but they are quite important. There are other issues in transparency that would be important to add, including the units sold by country, which is something that companies have access to via IQVIA databases, but behind a paywall, and which should be transparent, because this statistic is the best measure of access and inequality of access.”

Love, however, also contended that while there were other issues KEI would have liked to see included in the text, this is a declaration where transparency is not the main topic, and so cannot be expected to include the same level of detail as the WHA transparency resolution.

Love noted that the draft declaration “opens the door for discussion [on] the reform of the incentive system,” however he said that the text is not as clear as it could be with regard to delinking the incentives for investments in R&D from prices, which he said is “the most important reform.”

According to the KEI-run website Delinkage.org: “Under delinkage approaches, combinations of grants, subsidies, and incentives based upon cash rewards ensure robust funding for R&D. An international framework will shift from promoting monopolies and high prices to ensuring that governments can fashion cost-effective R&D incentives that target advances in life sciences and improvements in health outcomes.”

Love further noted that the “range of innovative incentives and financing mechanisms” for R&D is a “broad category which includes things like market entry rewards, and direct government funding or subsidies. From our point of view,” he said, “overly broad categories are less helpful, if you don’t know where to start,” which “is really most important.”