WHO said that it will launch a public online consultation involving governments, industry and civil society to try to come up with a broad consensus on what actually constitutes a “fair price” for essential medicines.

This critical next step was announced Saturday in a WHO press release following the close of the 2nd Fair Pricing Forum in Johannesburg, co-hosted by WHO and the Government of South Africa. 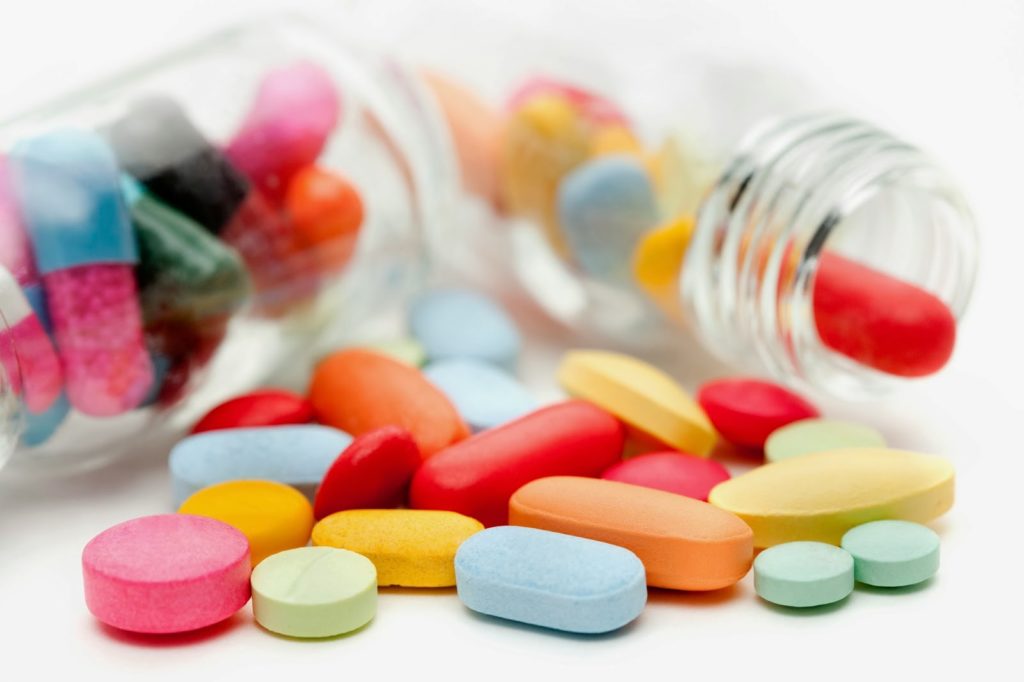 Despite the sometimes fractious debate, participants also sounded conciliatory notes at the meeting, with industry representatives acknowledging the need for further dialogue on a “fair pricing” definition as well as better medicine access solutions.

“We hear you, and we are sensitive to the debate about cost and pricing,” said Thomas Cueni, Director General of the International Federation of Pharmaceutical Manufacturers and Associations (IFPMA) in a presentation at the meeting.

“We all agree that innovation is meaningless if it does not reach patients,” Cueni added in his closing remarks. “And most of us probably also agree that a fair price must strike a balance between a price that is affordable for health systems and patients, while incentivising investments into research for future cures.”

Cueni welcomed the calls from the WHO and South African co-hosts to “engage in dialogue and seek solutions,” saying that there were multiple areas where industry could contribute, including “new” business models for drugs to fight anti-microbial resistance and neglected tropical diseases, “where the normal market incentives are insufficient.”

“We need to join forces to work on access and affordability,” Cueni asserted. “This includes addressing supply chain problems, but also building a social contract whereby rich countries do not price refer and engage in parallel import from poor countries.” He added that industry forces could also engage in more “constructive dialogue on our research model and on policies that will ultimately lead to continuous innovation and sustainable access to patients.”

The Forum provided a platform for frank discussion among oft-opposed stakeholders from governments, civil society organisations and the pharmaceutical industry – to identify strategies to reduce medicine prices and expand access.

Along with advancing a broader consensus around the concept of “fair pricing,” civil society representatives said they hoped WHO would move ahead rapidly with commitments made at the meeting to create working groups involving government, industry and civil society with focused technical mandates.

Such working groups could potentially address the more technical aspects of the transparency issue as well as the thorny question of “delinkage” – delinking final product prices from the sometimes high costs of R&D while substituting other forms of R&D incentives, such as “market entry rewards” and cash “innovation inducement” prizes.

“We welcome WHO’s leadership in promoting the transparency of R&D costs. We call upon the WHO to form a working group on delinkage to design a feasibility study on alternatives to incentives-based intellectual property rights and/or regulatory monopolies. If we never explore alternatives to drug-monopolies, then we have to accept unequal access to medicines,” Thiru Balasubramaniam, a representative of Knowledge Ecology International (KEI), told Health Policy Watch after the meeting.

The affordability of medicines has long been a concern for developing countries but today is a global one, WHO noted in its press release, citing data that each year 100 million people fall into poverty because they have had to pay for medicines out-of-pocket. High-income countries’ health authorities are increasingly having to ration medicines for cancer, hepatitis C and rare diseases, and problems extend to older medicines whose patents have expired, like insulin for diabetes.

“Medical innovation has little social value if most people cannot access its benefits,” Mariângela Simão, WHO Assistant Director General for Medicines and Health Products, was quoted as saying in the press release. “This is a global human rights issue – everyone has a right to access quality healthcare.”

Evidence from a report commissioned by WHO in 2017 shows that the cost of production of most medicines on WHO’s Essential Medicines List represents a small fraction of the final price paid by governments, patients or insurance schemes. Because of a lack of transparency around prices paid by governments, many middle- and low-income countries say that they may even pay higher prices for certain medicines than wealthier countries, WHO noted.

Sharing of price information is one step countries can take towards fostering greater transparency, WHO said, pointing to the so-called Beneluxa network of Euorpean countries (Belgium, Netherlands, Luxembourg and Austria) as one promising example.

Another successful example of country response is pooled procurement, whereby several countries in the same region purchase medicines as a block, allowing them to negotiate reduced prices due to the larger volume of medicines purchased.

“Information can highlight discrepancies between what different countries are paying and can be a powerful tool to negotiate reduced prices,” WHO said in the press release.