WHO member states were locked away in late-night negotiations over the shape of a proposed new WHO roadmap for reducing harmful alcohol consumption.

A group of member states, led by Bangladesh, Indonesia, Iran, Sri Lanka and Thailand, have been pressing the WHO Executive Board (EB) to support the rapid development of a tough new WHO approach to a health risk that claims 3 million lives a year – to replace the failed strategy of a decade ago. 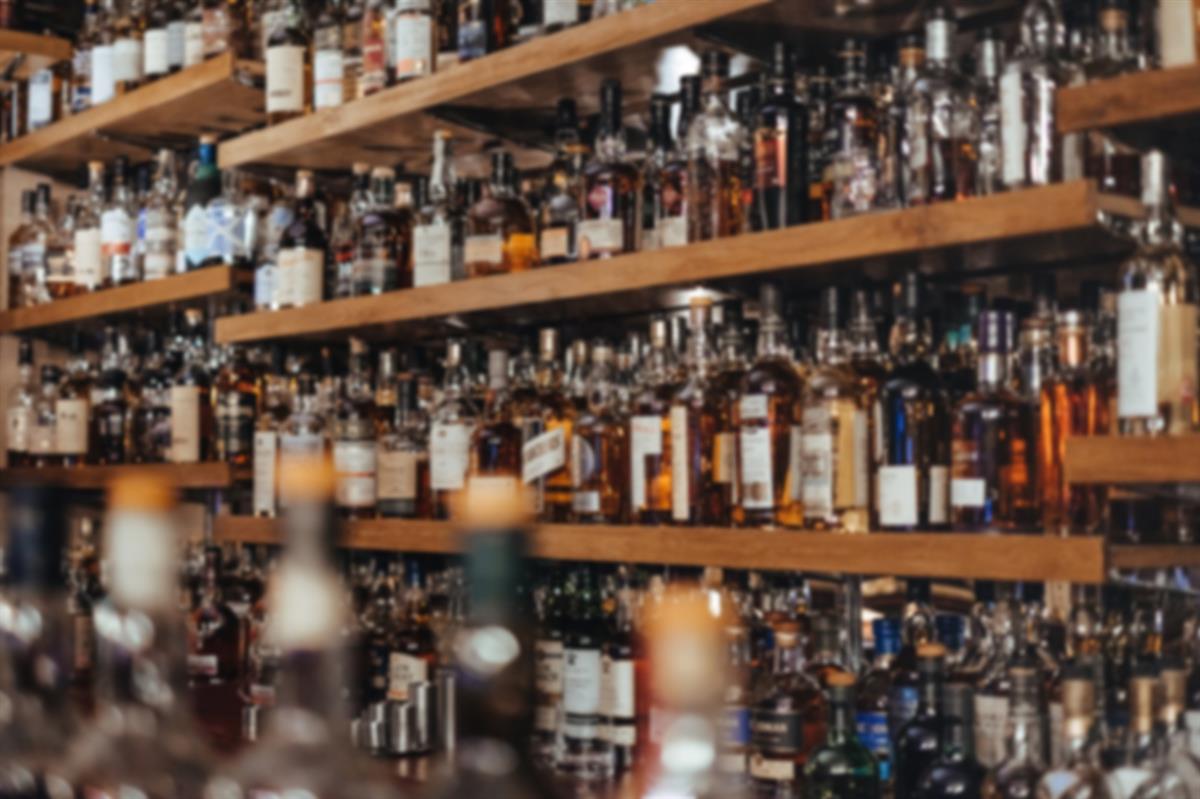 The member states, supported by civil society groups combatting alcohol abuse and non-communicable diseases, want to see WHO embrace the development of binding “international instruments”, such as measures to reduce digital and cross-border marketing of alcohol products to adolescents.

A copy of the initial draft EB decision circulating among member states, and obtained by Health Policy Watch, also asks WHO to “exercise global leadership” by banning the sale and consumption of alcohol on WHO premises.

Finally, proponents want to highlight the fact that alcohol is a Group 1 carcinogen, according to  WHO’s own International Agency for Research on Cancer.

However, such measures have met with stiff opposition from a cluster of countries that have big alcohol industry lobbies, including Japan and the United States.

Civil society groups note that harmful alcohol consumption claims as may as 3 million lives a year, either directly through cancer, liver disease, heart attack and stroke, or indirectly, through alcohol-induced violence and traffic injuries.

And with a few striking exceptions, most notably Russia, the last decade has seen a worldwide increase in harmful alcohol consumption, particularly in low- and middle-income countries, said Nina Renshaw, of the NCD Alliance.

She spoke out on the alcohol issue at Wednesday’s EB debate, on behalf of the Union for International Cancer Control, Vital Strategies and the World Cancer Research Fund International.

The group has called upon member states to: establish a new ten-year Global Action Plan on Alcohol, with a view to gaining World Health Assembly endorsement of the new plan no later than 2022.

The group also called upon member states to create an expert working group to come up with a roadmap for “delivering dramatic reductions in alcohol harm by 2030, including consideration of internationally binding instruments.”

Interviewed by Health Policy Watch, Renshaw said that member states’ Geneva missions had been subject to “harassment” by alcohol industry representatives over the past few months leading up to the EB discussion, which was to evaluate the old strategy and explore a way forward.

“Recognising the intense pressure applied by the alcohol industry to governments and Missions, we call on WHO to case bi-lateral dialogues with alcohol industry actors and call on Member States to publish public records of any engagement,” Renshaw stated in her formal message to the EB on behalf of the other NGO groups.

While the civil society groups are optimistic that a compromise formula can be reached on a draft EB decision before the EB governing board meeting ends on Saturday – it remains to be seen if the decision will lay the foundation for a strategy that can really reverse current trends in alcohol-related deaths and disease.