Some 822 million people worldwide suffer from hunger, and climate change is driving rising food insecurity in countries struck by worsening patterns of drought, flooding and other extreme weather that reduces  crop yields and livestock production among for the rural poor, as well as causing food price spikes for urban populations, according to the 2018 Global Hunger Index (GHI), released on Tuesday.

According to the report, there were some 37 million more hungry people in the world in 2018 as compared to 2015, when the number of those going hungry was 785 million. Some 43 out of 117 countries have serious levels of hunger, and 4 countries (Chad, Madagascar, Yemen, and Zambia) suffer from alarming hunger levels. And the Central African Republic has patterns of extremely alarming hunger, according to the report, produced annually by the NGO, Concern Worldwide, along with Welthungerhilfe, a German aid organization. 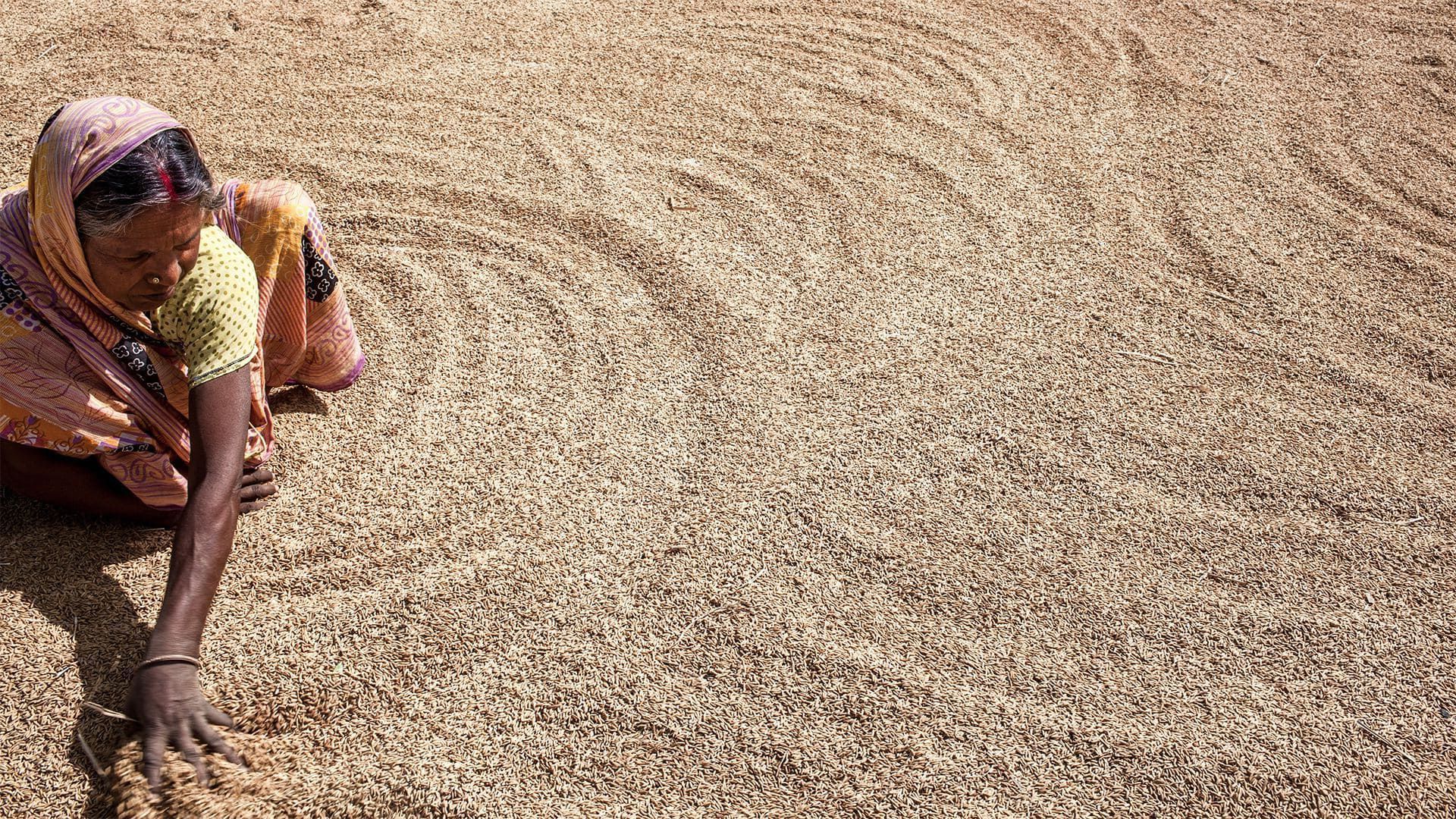 Hunger is increasingly linked to climate-induced changes in patterns of rainfall in regions a dispersed as Honduras and Africa’s Sahel and Lake Chad Basin, where the livelihoods of herdsmen and herdswomen “are evaporating with the lake itself,” said Mary Robinson, former UN High Commissioner for Human Rights and also former president of Ireland, in a preface to this year’s report, which focuses on the climate theme.

“That is the greatest injustice of climate change—that those who bear the least responsibility for climate change are the ones who will suffer the most,” she said, “We can no longer afford to regard the 2030 [Sustainable Development] Agenda and the Paris Climate Agreement as voluntary and a matter for each member state to decide on its own. Instead, the full implementation of both has become imperative in order to secure a livable world for our children and grandchildren. This requires a change of mind-set at the global political level.”

High-income countries are not included in the GHI but other indicators reflect food insecurity experienced by the poor in rich countries. The Food Insecurity Experience Scale—a measure of hunger used in developed countries although not directly comparable to the GHI—shows that in the European Union, 18 percent of households with children under age 15 experience moderate or severe food insecurity.  This year’s GHI report also notes that:

The Global Hunger Index (GHI) is a peer-reviewed tool designed to comprehensively measure and track hunger at global, regional, and national levels. GHI scores are calculated each year to assess progress and setbacks in combating hunger. See this link for more details about assessment tools used.