The Global Alliance to Ban Lead Paint,  a WHO-UN Environment Partnership involving countries and civil society, has set a goal to ban lead paint in all countries by 2020. To date, only 73 of the 194 WHO member states have legally binding control measures on lead paint.

“Of course this is an achievement, but we need more – much more. In fact, we need to triple our efforts,” said Dr. Maria Neira, director of WHO’s Department of Public Health, Social and Environmental Determinants of Health at WHO, in a video message. “Lead paint [poisoning] is preventable, and that’s why we need to attack the source of exposure to lead. Paints can be made without toxic lead – safe paints exist. That’s why it’s time to ban lead paint.“ 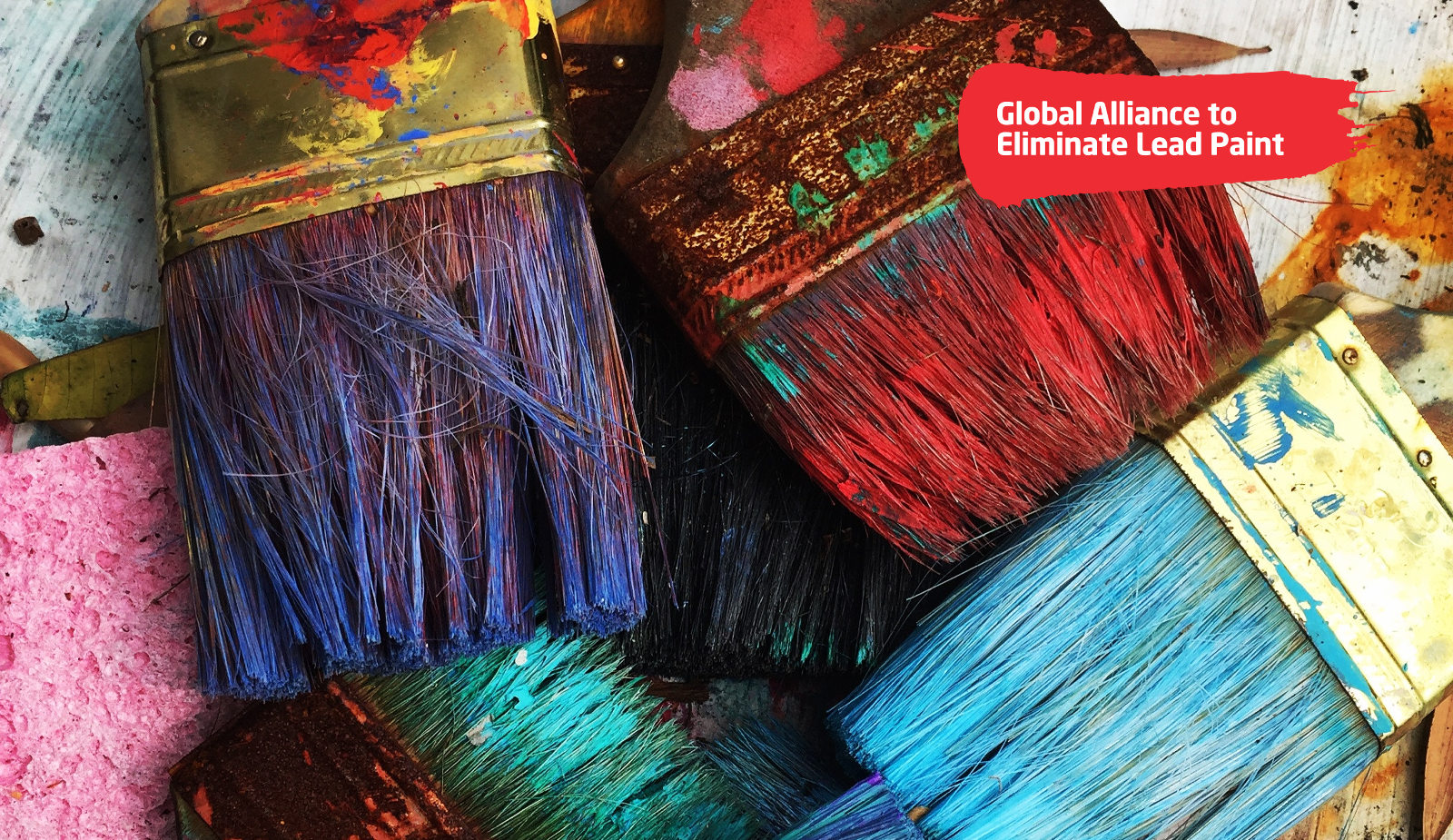 According to WHO, there is no minimum “safe” level of exposure to lead, which is particularly toxic to children, and can reduce their IQ along with increasing the risk of developmental and behavioral problems. Lead paint is a leading source of domestic lead exposure in children.

The week-long campaign has three objectives:

Achieving these objectives falls under the broader Sustainable Development Goals agenda that aims to improve the management of “chemicals and all wastes throughout their life cycle” in an “environmentally sound” way and “significantly reduce their release to air, water and soil in order to minimize their adverse impacts on human health and the environment” by 2020.  This, WHO says, would “substantially reduce the number of deaths and illnesses from hazardous chemicals and air, water, and soil pollution and contamination” by 2030.

Lead poisoning results in a staggering global economic cost of $977 billion annually – with China and India bearing the brunt of the loss at $227 billion and $236 billion lost annually.

“We would like to call on governments, academia, industry civil society, on everyone… to raise awareness and address the devastating effects of lead exposure, especially for children,” said Neira, urging all stakeholders to hold events on the dangers of lead poisoning this week.  The campaign includes a series of posters, videos and social media materials in six languages that can be freely downloaded by individuals and groups that want to share the campaign messages.