Despite high public interest in severe air pollution episodes, the real long-term health impacts of air pollution are rarely discussed by news and social media in South and Southeast Asia, says a new study on public perceptions of the problem in one of the most dangerously polluted areas of the world.

Public focus is on short-term impacts rather than systemic solutions to air pollution, and vehicular emissions crowd out other significant pollutant sources in media discussions, according to the report Hazy Perceptions, by Vital Strategies, a leading non-governmental organization focusing on global health. 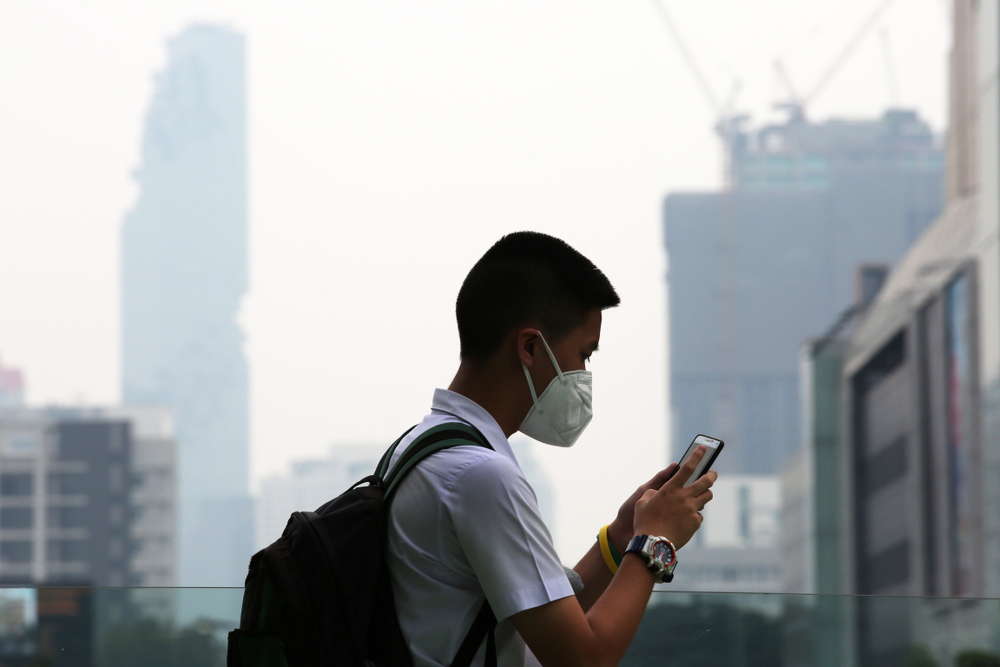 The three-year study examining over half a million news articles and social media posts across 11 South-East and South Asian countries found that the mismatch between public perceptions and more fundamental health risks and solutions is a key barrier to making progress on clean air policies.

The study aims to help governments “understand how to ensure citizens know more about the risks of chronic air pollution and the main culprits causing it, so people can push for the right kind of change,” said Daniel Kass, Vital Strategies’ Senior Vice President for Environmental Health, in a press release.

Media and social media conversations tended to focus mostly on short-term health impacts, such as irritated eyes and coughing, rather than the more serious underlying disease risks, such as cancer. Social media conversations also focused more on short-term personal protection such as face masks, rather than systemic solutions that could be effective in the long-term, like bans on open trash burning.

Discussions also tended to highlight the contribution of vehicle emissions to air pollution, but failed to mention other important sources of airborne pollutants. Household cooking and heating with coal, wood and other biomass fuels, as well as power plant emissions and open burning of municipal and crop waste are significant contributors to ambient air pollution in the 11 countries surveyed, but these culprits rarely make it into the media.

Other findings include a pattern of seasonal media attention to air pollution during peak air pollution episodes; a lack of influence by health authorities on messages; and a link between emotional appeals and more successful public uptake of information.

For instance, media discussion of air pollution rises towards the end of the calendar year, when air pollution levels are often highest, as a result of increased emissions from household heating, the burning of crop residues, and changing weather patterns. 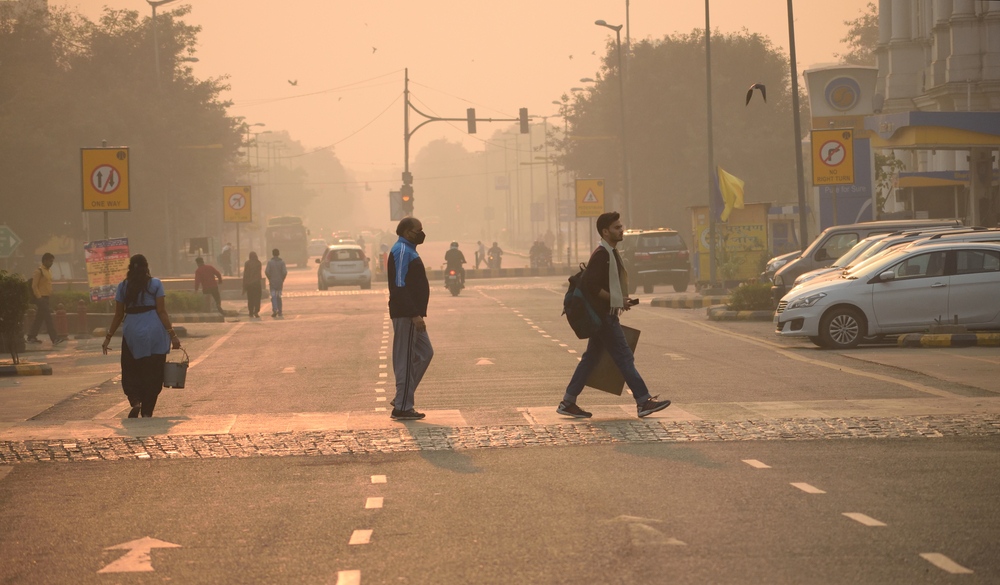 Concerns with acute air pollution episodes, however, can still be harnessed to campaigns of more sustained engagement, the report finds. For instance, campaigns that “emphasize the need for planning and for proactive, sustained emission reduction measures” can be scheduled earlier in the year before air pollution rises.

The study also found that posts discussing children’s health or climate change received better coverage than any other subject, suggesting that campaigns make better use of such themes in outreach to the public.

Governments and civil society organisations should target public awareness with clear, credible information about the most significant sources of air pollution, long-term health concerns, and solutions, the report concludes. To be effective, however, health authorities, media professionals, and key environmental advocates also need to be better informed about the evidence around sources of air pollution, associated health risks, and long-term solutions.

“Data is the bedrock of impactful public policy,” said Ailun Yang, Head of Global Coal and Air Pollution at Bloomberg Philanthropies, a major funder of Vital Strategies, in the press release. “The crucial, data-driven insights provided by Vital Strategies will help us more effectively engage the public and policymakers on the issue of air pollution, one of today’s leading health concerns.”