Amid calls by the World Health Organization to reduce tobacco use and improve lung health on this year’s “World No Tobacco Day,” tobacco industry giant Philip Morris has pushed back, calling on its longtime adversaries in the public health community to group instead around a “World No Smoking Day.”

WHO called the campaign “a cynical attempt by the company to promote its deadly products.” 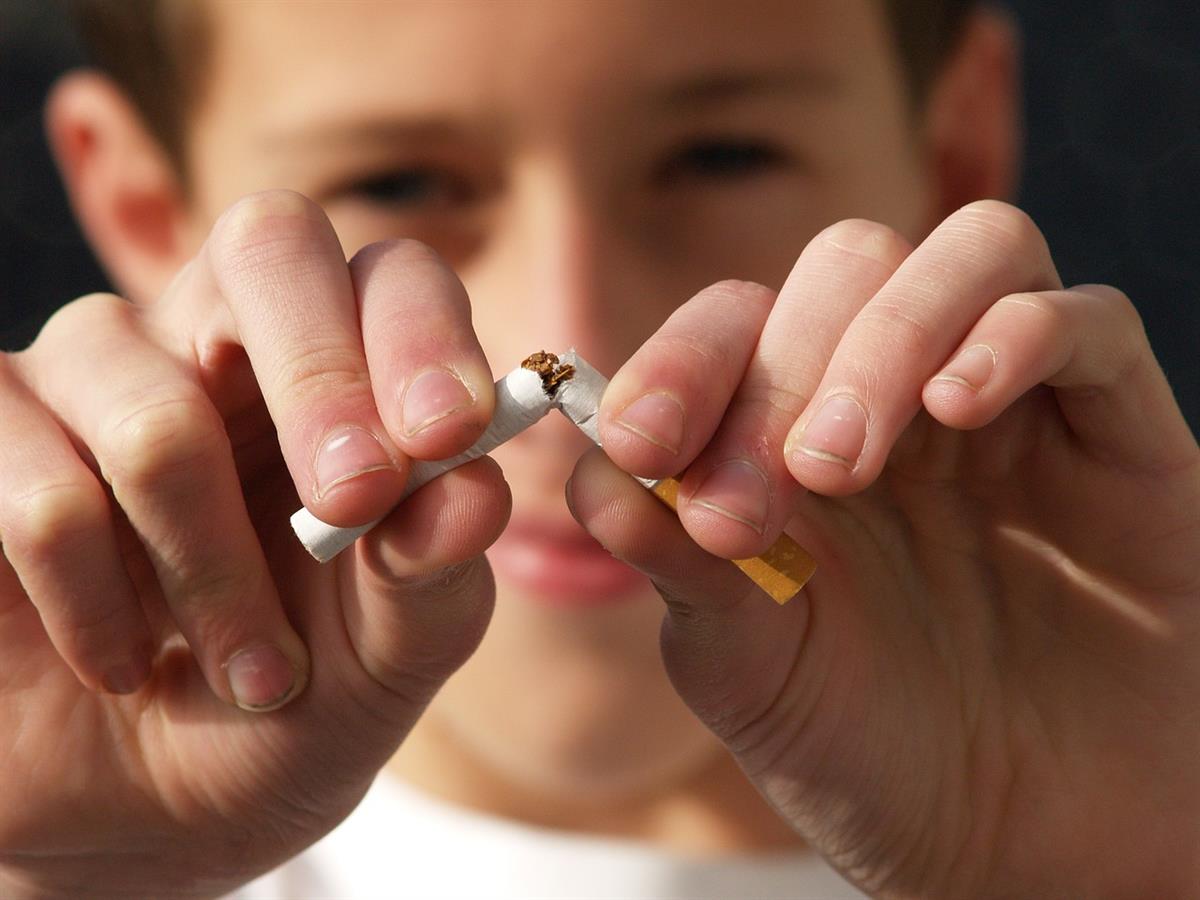 In response to the corporate re-branding initiative, Vinayak Prasad, manager of WHO’s tobacco control programme, added, “All forms of tobacco products are harmful, whether smoked or smokeless. It is hard to believe anything PMI says about the benefits of switching from cigarettes to heated tobacco products – while the company promotes those products to the world at large, including non-smoking children.”

Philip Morris says that for those who won’t quit, advocating for smoke-free alternatives is the better option.

According to a WHO, tobacco industry messaging regarding the public health benefits of smoke-free products is baseless.

“There is no evidence to demonstrate that HTPs [heated tobacco products] are less harmful than conventional tobacco products” – in terms of tobacco’s inherently addictive, toxic and carcinogenic properties,” according to a WHO fact sheet.

“Every year, tobacco kills at least 8 million people. Millions more live with lung cancer, tuberculosis, asthma or chronic lung disease caused by tobacco,” Director-General Dr Tedros Adhanom Ghebreyesus was quoted as saying in a WHO press release for World No Tobacco Day. “Healthy lungs are essential to living a healthy life. Today – and everyday – you can protect your lungs and those of your friends and family by saying no to tobacco.”

Over 40 percent of all tobacco-related deaths are from lung diseases like cancer, chronic respiratory diseases and tuberculosis, according to WHO. More than 60 000 children under the age of 5 die every year from lower respiratory infections (pneumonia) caused by second-hand smoke. Those who live on into adulthood are more likely to develop chronic obstructive pulmonary disease (COPD) later in life.

WHO is urging countries to fight the tobacco epidemic through effective tobacco control policy measures, such as: reducing demand for tobacco through taxation, creating smoke-free places of work and leisure, and cessation support.

Philip Morris, meanwhile, said in a press release “that despite the well-known health risks associated with smoking, many people continue to smoke and will do so in the near future,” citing WHO projections that in 2025 there will be more than 1 billion people who smoke, which is a similar to the number of smokers today.

“While the best choice would be to quit, many people who smoke don’t,” so by “encouraging the men and women who don’t quit to completely adopt smoke-free alternatives,” Philip Morris contends, “we can eventually leave cigarettes behind. That’s the smoke-free future.”

In response to increased pressure from global efforts to step up tobacco control, Philip Morris has invested in a range of tobacco products that heat tobacco and release nicotine, without producing smoke. The initiative is part of a major organizational re-branding.

The company says that designing a smoke-free future, will give people who smoke cigarettes the choice of “less harmful, yet satisfying, alternatives to smoking.”